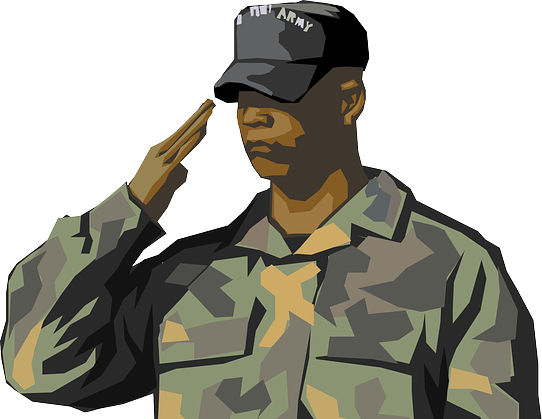 Joe Biden has already shown himself to be completely out of touch with the American people in his first 100 days in office. He’s signed an insane number of executive orders and made ludicrous proclamations that have anyone with any common sense just shaking their heads.

But, of course, crazy busybodies like Nancy Pelosi and Chuck Schumer love what Biden is doing because it’s exactly what they’ve wanted done to America for decades.

Now, Biden has made another statement regarding the military. This one doesn’t have to do with transgender people in the military, but it does have many people concerned about what it means both for the people in our military and for civilians alike. Jack Phillips writes,

President Joe Biden said it’s not clear yet whether he will make COVID-19 vaccinations mandatory for all U.S. service members once the shot is fully approved by the Food and Drug Administration.

“I don’t know. I’m going to leave that to the military,” Biden told “Today” on Friday.

“I’m not saying I won’t. I think you’re going to see more and more of them getting it. And I think it’s going to be a tough call as to whether or not they should be required to have to get it in the military, because you’re in such close proximity with other military personnel.”

The Pentagon previously said it has not ruled out mandatory vaccinations.

Now, you may ask why people are scared about Biden’s statement. It’s simple really. Whether you support the vaccine or not, many people have concerns about the safety of the currently available vaccines, and they shouldn’t be forced to put substances in their body that they have health concerns about.

Going beyond that, is it really acceptable to you that your government takes upon itself both the right and the power to force you to do things to your own body?

We keep hearing “my body, my choice” from leftists in the public eye, but they don’t seem to want to extend that same belief to people wanting to have bodily autonomy when it comes to medical procedures.

Does Biden’s refusal to plainly say that the government won’t force medical treatments on people concern you? Comment below.