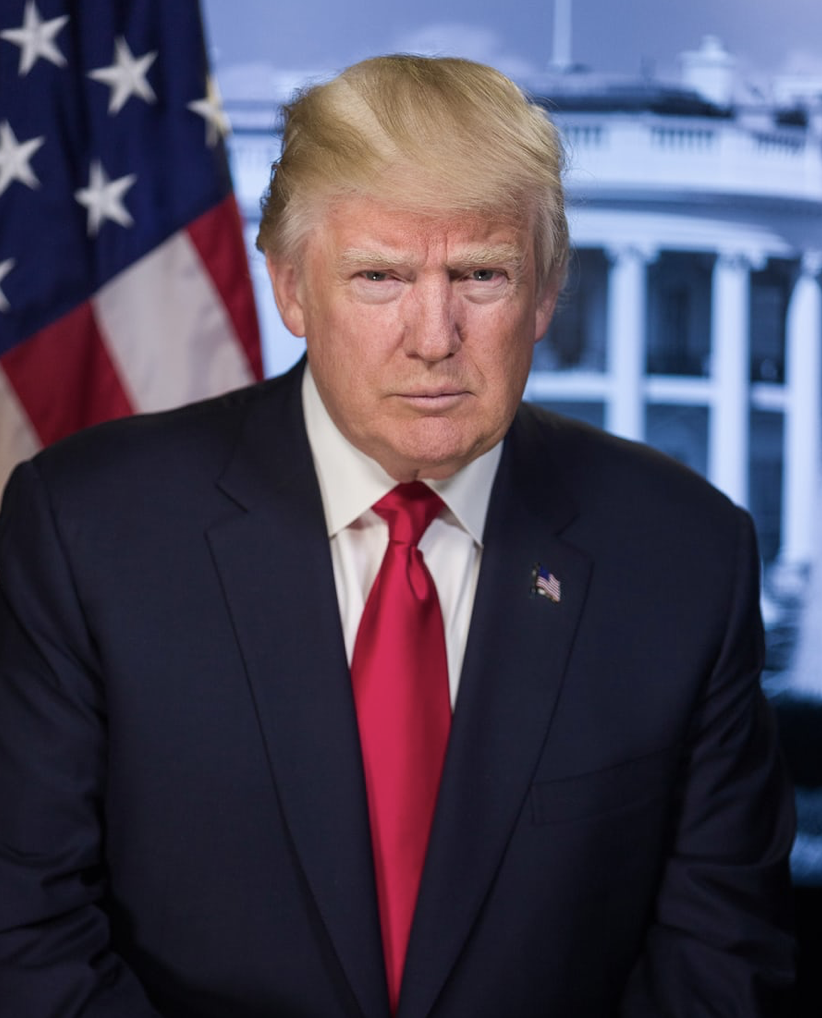 Back in January, Trump passed a shocking COVID-19 relief bill.

In the relief legislation, it specifically says the US government has 180 days to release all information on aliens and UFOs.

And if you haven’t done the mental math already, 180 days is just 6 months. That means we’re just a few days away from getting some life-altering news.

Trump wanted us to know this information. He fought for it. He battled the government for this to be released.

The only problem is that experts are now warning that the media will skew the information.

Steven Greer has worked behind the scenes of the government for decades. He has briefed every president on ufology since Clinton.

Since the relief bill has passed, there have been more and more sightings of UFOs. Steven Greer warns that these sightings may not be real UFOs. He warns the the craft we’re seeing may be back-engineered technology from our own government.

The US government is no stranger to false flag operations. The CIA is behind all of them.

Stay vigilant, everyone. The liberals will believe anything the media says, but you’ll know the truth.