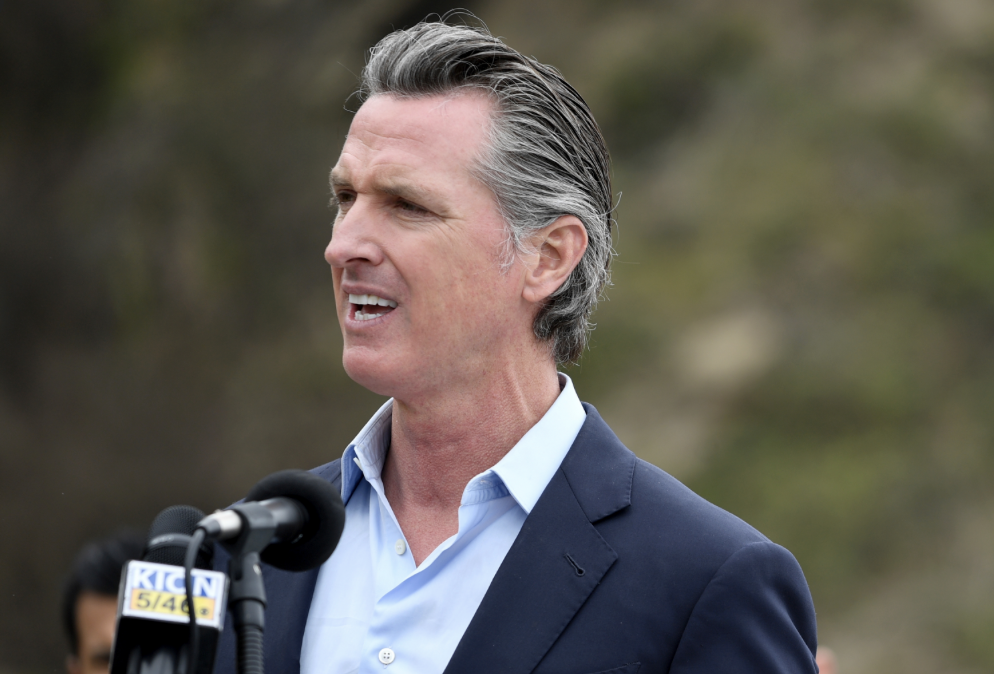 People have been screaming at Newsom for years about the homeless crisis in California.

LA’s homeless population alone is above 100,000. That’s no surprise considering it’s one of the most democratic and therefore poorly run cities in the US.

So now that the US has printed off more money thanks to the liberals’ communist unemployment effort, California has found enough money to help the homeless.

Of course, printing money has costs. Costs we’ll pay for down the line.

The amount allotted to cleaning up the homeless population in CA is set at $12 billion.

The real question here is: will California allow its police officers to intervene, or is Newsom still in favor of defunding the police? Because we all know how that’s been going.