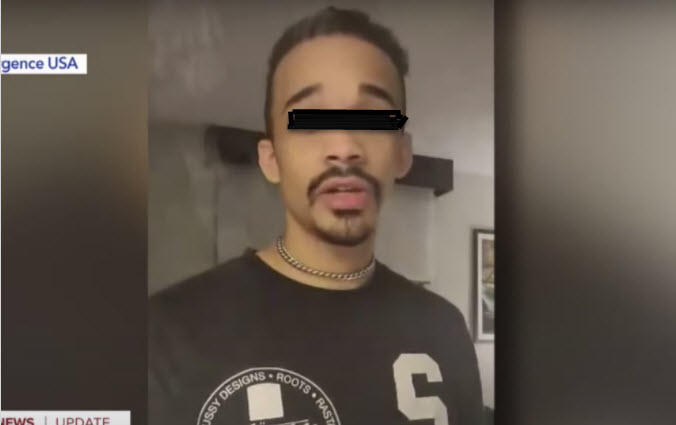 This is a huge story that won’t get the attention it deserves. Please share this post. Thank you.

By now you may be familiar with this man: 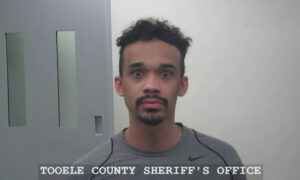 Sullivan was arrested soon after Jan. 6, but was caught on video just two days later, out on the street. He is awaiting trial and has a probation officer, but interestingly he is able to live at home for now, as a judge recently ruled that his ability to use Facebook and Twitter should NOT be taken away from him.

Now, an independent journalist named Kyle Becker has uncovered some strong evidence that CNN and NBC both paid $35,000 apiece for his video footage from inside the Capitol, as reported by Politico’s Kyle Cheney.

Here are the receipts uncovered that verify John Sullivan was paid $35,000 from each of two television news outlets: 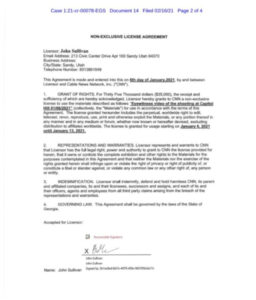 And here is a copy of the ACH deposit from NBC:

Also, let’s not forget that CNN did more than simply buy video footage of the Capitol riots from Sullivan–the cable news network also gave him airtime with Anderson Cooper.

This video includes footage of Sullivan on CNN talking about what he saw during the Capitol riot:

Independent journalist Kyle Becker, who has worked for top cable news shows previously in his career, stated that when a cable news outlet books a guest to appear on the channel, “these bookings do not happen without a basic background check. CNN had to have known.”

BREAKING: CNN’s Jade Sacker penetrating the Capitol with a member of BLM/Antifa cheering, “We did it!” And then asking her conspirator if he was filming, he said he’d delete it, he lied. CNN was in on it. pic.twitter.com/FVhotiAwcP

This will either make you laugh or scream–throughout various videos shot by John Earle Sullivan, you can hear the self-described revolutionary stoking the flames of emotion during the riot. That’s why he was arrested and charged with playing a role in starting a riot. What will make you even madder is you can watch Sullivan’s Capitol riot videos on YouTube. That’s right, the same platform that loves to ban conservatives is STILL allowing Sullivan to have a YouTube channel.

He calls himself Jayden X over there. See for yourself: John Sullivan YouTube Channel

As you can see, Big Tech has anti-American, leftwing agenda. That’s why this website needs your support.

We will continue to follow the John Sullivan story.