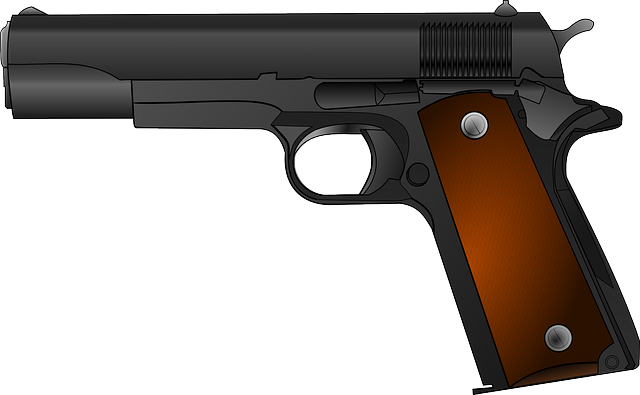 California, using a law that allows them to arbitrarily seize citizen guns, is doing so now more than ever.

“In other words, a judge could issue the order without ever hearing from the person in question, if there are reasonable grounds to believe the person is a threat based on accounts from the family and police.”

With California now taking guns at a record pace how much does this erode our Constitution? In addition to trampling the constitution it is proving to be very ineffective. How far will government over reach go?