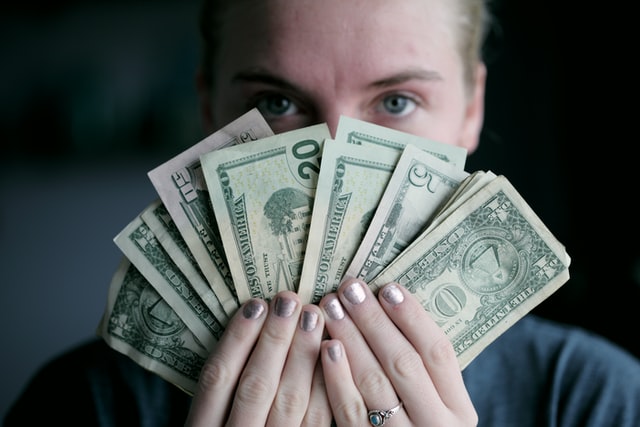 Prices would have to be raised, and people who worked their way up to higher wages wouldn’t get any increase at all. They always want to award laziness.

Now they’ve almost doubled the amount they’re calling for. They want to give everyone $25 an hour. Where is that money going to come from?

One twitter user shows us a glimpse of the future, if there was a wage hike:

Automation would totally replace the jobs of the people they’re “fighting for.” Self-checkout lanes would replace cashier jobs. Restaurants would be forced to rely on wonky touch screens for customers to place orders. Millions will lose their jobs.

This isn’t a future I want to live in.

No one can afford to pay people $200 for an 8-hour shift. It’s an absurd demand that only encourages businesses to find another way to handle costs.