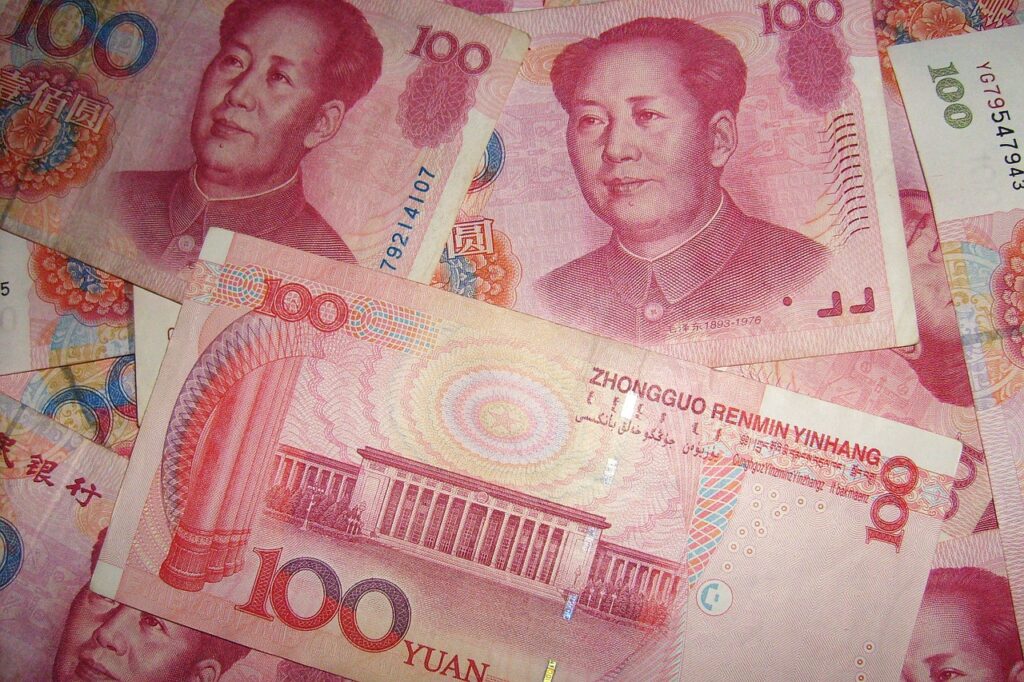 The Chinese yuan fell in value as election results began to come in earlier tonight, and as analysts began to see a greater chance of victory for President Donald Trump.
Currency markets showed the official currency of China tanking as more states, including the critical swing state of Florida, began to swing in Trump’s direction.
A tough-on-China approach has been a key element of Trump’s policy platform. In the first term of his administration, he imposed tariffs on the Communist-run country. KEEP READING