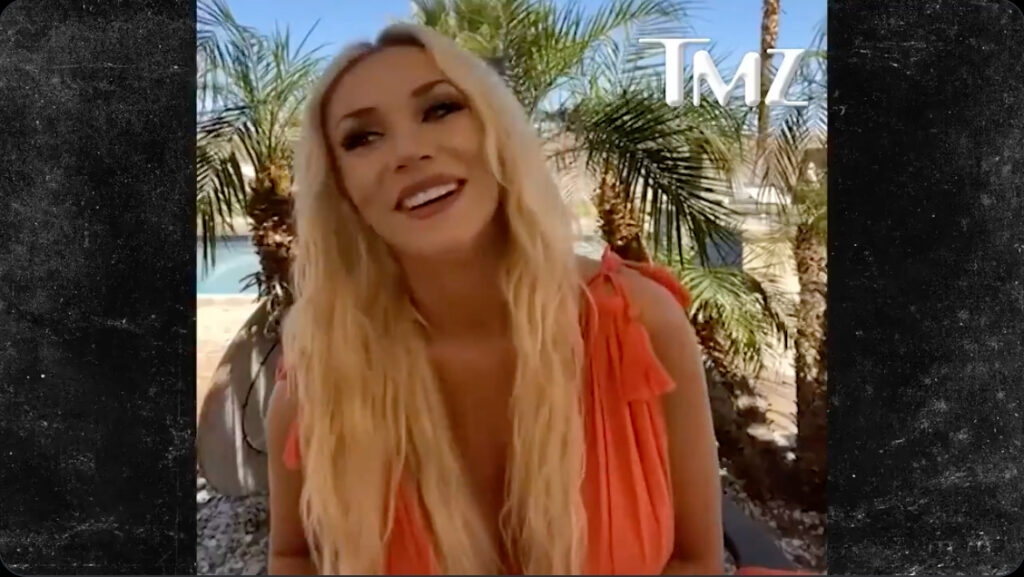 Yes, this is the same Chrissy Teigen who claimed to be triggered by President Trump’s “mean” tweets!

So what did Teigen actually say to Stodden? Candace Owens comes to the rescue with a screenshot: “[email protected] my Friday fantasy: you. dirt nap. mmmmmm baby.”

Pretty disgusting to publicly tag somebody and wish that person was six feet underground. But that’s exactly what Teigen did.

According to Stodden, Teigen private messaged her multiple times with extremely disturbing messages.

Stodden says that Teigen’s bullying of her at such a young age was emotionally damaging and that she still hasn’t taken the time to forgive Teigen.

You can watch part of Stodden’s interview below…

Of course, one wonders why President Trump was banned from social media and YouTube while Teigen is still permitted to have her social media accounts.

Doesn’t make much sense, does it?