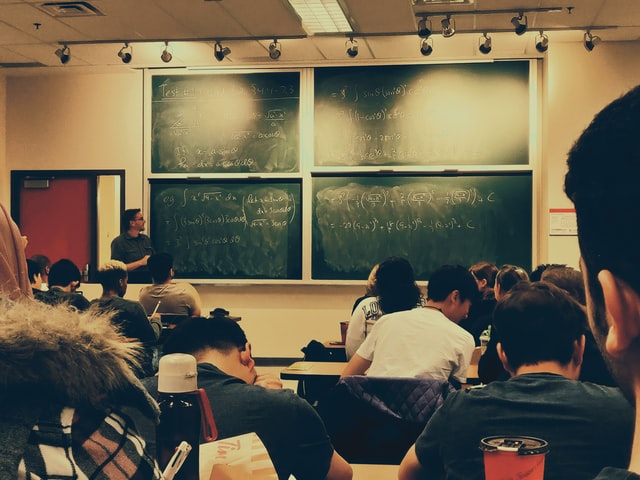 But the situation is even worse for college students today. Not only are those students subjected to constant Critical Race Theory propaganda, but some universities are trying to run those students’ lives even off campus on their own time.

Samuel Allegri gives us the details of a recent victim of one university’s control freak tendencies:

A social media photograph of three UMass Amherst freshmen—outdoors, off-campus, and not wearing face masks—was sent to the university’s administration, which resulted in the girls being suspended for one semester, getting banned from taking remote lessons, and needing to reapply for the next semester.

“There was a photo sent to the administration of these girls outside off-campus on a Saturday. This is why they lost a whole semester of their schooling,” Kristin, one of the parents, told CBS.

“She was valedictorian and class president of her high school. She did everything right,” [parent] RJ told [CBS].

“I just want the university administration to be equitable and fair,” he added [since the hockey team was not suspended for doing the same thing].

“One little thing happens and you’re out? Like not even like a don’t do it again, here’s some probation,” Teresa said. “It’s heartbreaking.”

The girls will need to reapply for the next semester and the parents will suffer the financial loss of the current semester.

The students were taking lessons remotely after the suspension, but the online classes were completely discontinued last week.

In addition, they weren’t admitted for the final exams, rendering the semester completely invalid, according to one of the parents.

“That negates this whole semester $16,000 of money and they have to reapply for next semester. But they missed housing registration,” Scott, a parent, said.

This is insane. College age kids have an almost statistically zero percent chance of being hospitalized, much less dying from, COVID-19, and the general consensus among infectious disease doctors is that it’s perfectly fine to be maskless outside.

But the administration at UMass Amherst couldn’t be rational about this, and they obviously felt that they have the right to both steal $16,000 from the parents and kids but to also waste months of the kids’ lives.

Frankly, this should be a lawsuit, and those administrators who feel like they have the right to be Soviet secret police over students’ lives need to be both fired and held personally accountable in court for their overreach of students’ rights.

And whoever sent that social media photo to the school administration in order to get those students in trouble should cough up cash, too, for being idiotic busybodies and for being complicit with holding students hostage to nonsensical attempts to regulate students’ personal lives.

No matter what your thoughts on COVID-19 and the best way to handle it, you should agree that this action by the UMass Amherst administration is utterly ridiculous.