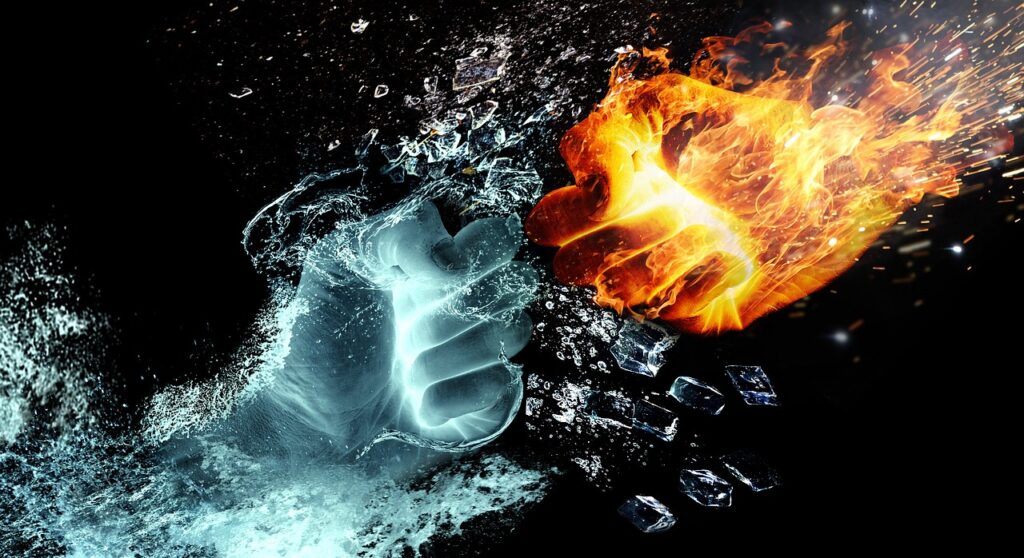 Several church burnings all around Canada are proof that persecution of Christians is well underway in North America. We all knew it and felt it; we just didn’t have enough hard evidence.

On June 26, the St. Ann church outside the town of Hedley, British Columbia, was burnt down to ashes. There’s undeniable proof that it was no accident but arson.

It’s not an isolated incident either, and Catholic churches are going up in flames all over Canada. On the same day, Our Lady of Lourdes parish was brought to ashes, too.

Just a week before, St. Gregory’s Church near Osoyoos and Sacred Heart near Penticton were destroyed.

What’s going on? You might have heard a little bit about it. From the 1870s up through the 1990s, the Canadian government funded institutions called residential schools. We had similar institutions here in the United States. These were boarding schools created to educate American Indian children, and the explicit goal was to assimilate them to European ways.

Today, we can understand where these schools went astray. They took children away from their parents and communities. Without family to look out for them, some children were exposed to physical or sexual abuse. Thanks to insufficient government funding, schools were often overcrowded and students were underfed, making the schools unhealthy.

But an honest discussion of that tragedy is not what some people want: What they want to see is genocide, because then they can hate — and feel justified for doing so.

All this leaves little doubt that an insidious anti-Christian movement in Northern America is gaining momentum.

What’s going on in Canada is a sign that we need to be prepared to defend our beliefs from direct violence and terrorism, not just foul language.