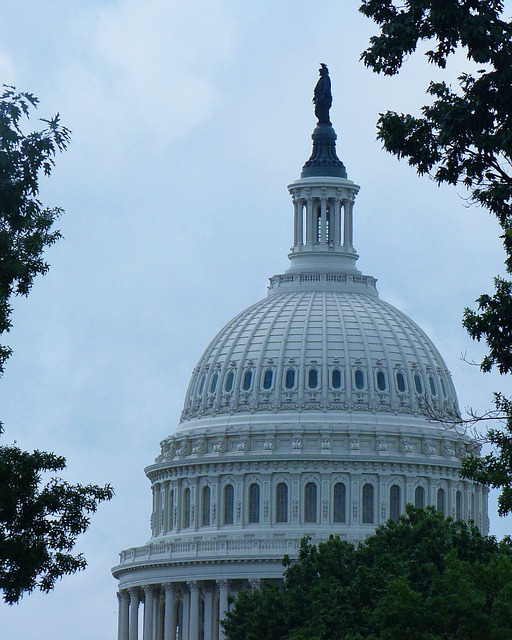 Political conservatives have been on edge since Joe Biden and company started talking seriously about packing the U.S. Supreme Court with leftist judges. Of course, that kind of court packing would, effectively, mean that any hopes of having the Federal government restrained by the Constitution would be out the door for the next twenty years or more.

But Speaker of the House, Nancy Pelosi, a California Democrat, of all people, said that she isn’t going to allow legislation to pack the Supreme Court to come to a vote on the floor of the House of Representatives. Andrew Trunsky writes,

“House Speaker Nancy Pelosi said Thursday that she opposed a Democratic-led bill to pack the Supreme Court and that she had ‘no plans’ to bring it to the House floor.

“The bill, introduced by Democrats Rep. Jerry Nadler of New York and Massachusetts Sen. Ed Markey, would increase the number of Supreme Court justices from nine to 13. Pelosi said that she supported President Joe Biden’s commission to study the possibility of expanding the court but would not consider doing so now, adding that the broader push ‘was not out of the question.’

“’I support the president’s commission to study such a proposal, but frankly I’m not — right now, we’re back, our members, our committees are working,’ Pelosi said during her weekly press conference. ‘We’re putting together the infrastructure bill and the rest.’”

Now, it’s unfortunate that Pelosi isn’t closing the door on court packing completely, but conservatives can at least breathe a little easier for the moment knowing that Democrats aren’t yet trying to put the nail in the coffin of the U.S. constitutional republic.

Having said that, the fight over packing the Supreme Court could still come up in the near future, so it’s worth educating people now so we can head off that problem before it becomes possible in the future.

What do you think about court packing: Awful idea or no big deal? Tell us below.