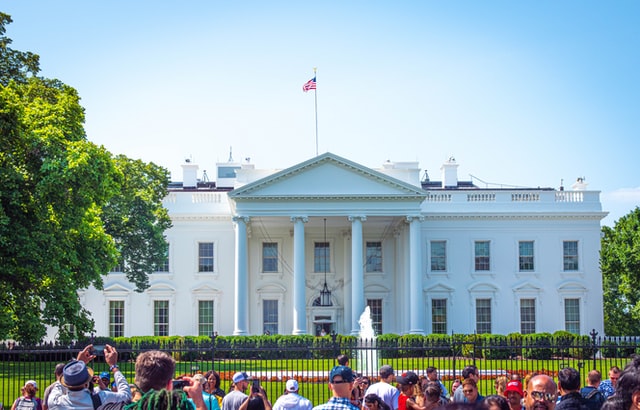 They’re tired of getting “crumbs” from the Biden Administration so they decided to stage a protest.

In a press release announcing the protest, the agitators said they were no longer satisfied with the “crumbs” from the Biden administration, which has included preventing about 9-in-10 deportations through a series of Department of Homeland Security (DHS) orders.

The protest didn’t end very well for them.

A group of illegal aliens and open borders activists were arrested on Friday by members of President Joe Biden’s secret service after blocking an intersection near the White House, demanding that Biden give them amnesty to permanently stay in the United States.

But the fact is, nothing will ever be enough for these people.

If Biden’s Administration blocked all deportations, they’d find something else to protest about.

That’s what the Left does. They’re professional agitators who scream, shout, riot and destroy.

Just like they did all through Donald Trump’s first term.

They don’t do debate. They just take what they want. Many Americans suspect that’s exactly what they did with the 2020 election too.

When you give them an inch, they take a mile. Even when they’re in charge!

The only solution is to advance a conservative agenda with the same determination as the Left does with its own agenda.