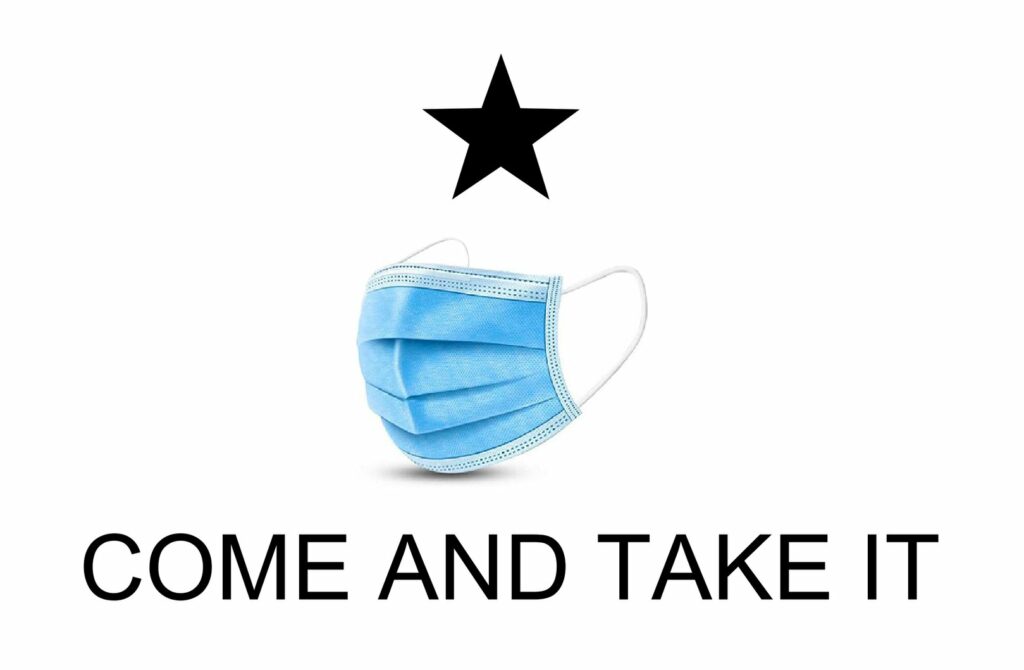 Parkland survivor and gun control advocate David Hogg still chimes in on political issues with the latest liberal hot takes. And today he did just that, dropping this golden nugget…

Hogg says he’s going to continue wearing a face mask outside — even though he’s fully vaccinated.

So why is he doing this?

Because he doesn’t want to be mistaken for being a conservative!

Just how insecure does one have to be to be concerned about mistaken political identity?

I used to drive a small Honda Fit because it was economical and I needed to save money. Not once did I worry about being mistaken for being a Democrat. Not once!

Because I’m secure in who I am.

MJ, a writer for The Babylon Bee, responded to Hogg, saying:

so what you’re saying is you’re going to continue this performative bullsh*t despite science saying otherwise, not because you care about protecting people, but because your “moral superiority” needs to be constantly validated? sounds about right for a lib like you.

I wonder how many fully vaccinated Democrats will continue wearing face masks so they can be constantly validated? It’s probably a lot.