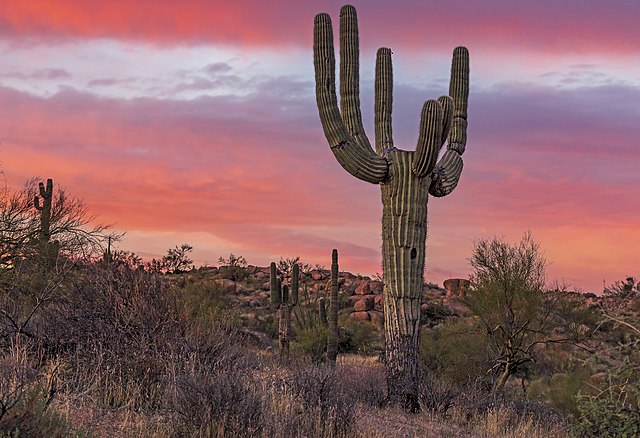 America’s election integrity is at a tipping point.

Will the system fall over the edge into an abyss of corruption? Or will the system be restored to a place of security and stability?

America is watching the election audit taking place in Maricopa County, Arizona closely. Reports coming out of the audit have been encouraging for Republicans. Just a few days ago, we reported that something huge was coming and Americans will be shocked.

That was about the time when Democrats turned on their dirty tricks to try and stop the Arizona audit.

One wicked tactic involves the liberal media outlets who work for the DNC.

Ken Bennett dropped this bomb during the interview. The liberal media is attempting to dox the audit workers!

TGP’s Jordan Conradson: I’ve heard workers are covering their license plates. Has there been any word on obstructionism by BLM or Antifa?

Ken Bennett: No. We haven’t confirmed any activity from those particular groups or anyone else. But, unfortunately, we’ve had the press and the media taking pictures of people’s license plates and trying to get closeups on their name badges and faces, of course. So it makes the workers and the observers a little bit nervous when the press is going to that length to try to identify somebody. They’re afraid they’re going to be doxxed or something like that. So we hope that doesn’t happen and we hope that everybody will be a little bit bigger than that.

This is shocking news but not a surprise. The media at the coliseum appear committed to smear this transparent audit.

This is the same media that supported Maricopa County officials refusing Republican observers into the counting room.

Another alarming development happened over the weekend. This is quite dirty by the Democrats. Of course, the left wing media isn’t talking about it.

Arizona GOP Leader Kelli Ward is sounding the alarm. Deep State players from Democrat Not-for-Profits (NFPs) were snuck onto the Maricopa County Audit these past couple of days. They are as corrupt as their ‘non-biased’ NFPs are and have no business being on the audit floor.

We reported on Thursday that three far-left NFPs requested that the DOJ intervene on the audit in Arizona and stop it:

She said a group of “experts”, (The Brennan Center and The Protect Democracy Group) wrote a letter asking the DOJ to send Federal monitors to “observe” the Arizona audit.  She describes them as “aggressive, dirty, back-room players” who work with BLM and Marxist groups intent on destroying our nation.

Ward said that through a court-pushed agreement between the parties, “Arizona Secretary of State (SoS), Democrat Hack Katie Hobbs” gained access to the audit floor for three representatives.  But now we have learned those “observers” monitoring the audit are not even from the SoS’s office. One is an “election consultant” with Protect Democracy, and the other is an attorney with The Brennan Center.  Not coincidental, it so happens that they are the same Washington groups who urged the Feds to “monitor” the audit.

The move undermines Arizona sovereignty to oversee and administer their own elections and sets a dangerous precedent by injecting the Fed-connected groups.

During the last hearing, the court ordered the parties to work together and come to an agreement about providing the SoS access to monitor the audit, which they did. Now it looks as though the SoS took advantage of an agreement that was seemingly made in good faith, by pulling a “bait and switch”.

If this Arizona audit is not completed, proving election fraud will be much more difficult.

This makes you wonder why the Democrats are fighting so hard to stop this audit. If everything was done on the “up and up,” then why would the Dems be concerned about the audit?

Here is Keli Ward’s “call to action” for Republicans to complete the audit.