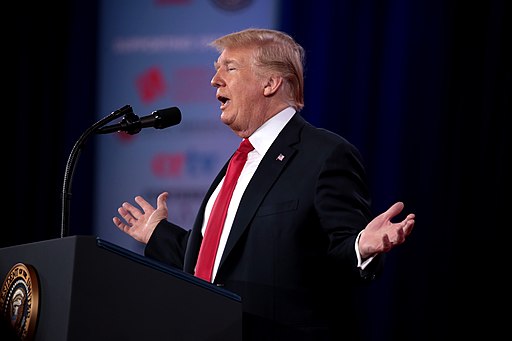 The Democrats are still obsessed with Donald Trump.

Getting Trump out of office and branding his followers as insurrectionists wasn’t enough.

Trump derangement syndrome is alive and well, according to legal experts.

These legal experts are picking up signals, and the signals they see are troublesome for Trump.

Here is why legal experts believe Donald Trump is preparing for subpoenas or indictments, according to The Washington Insider:

Since their agenda is failing miserably – from the economy to immigration – a fresh attack on Trump will be just the distraction the Democrats need.

The lamestream media will eat it up.