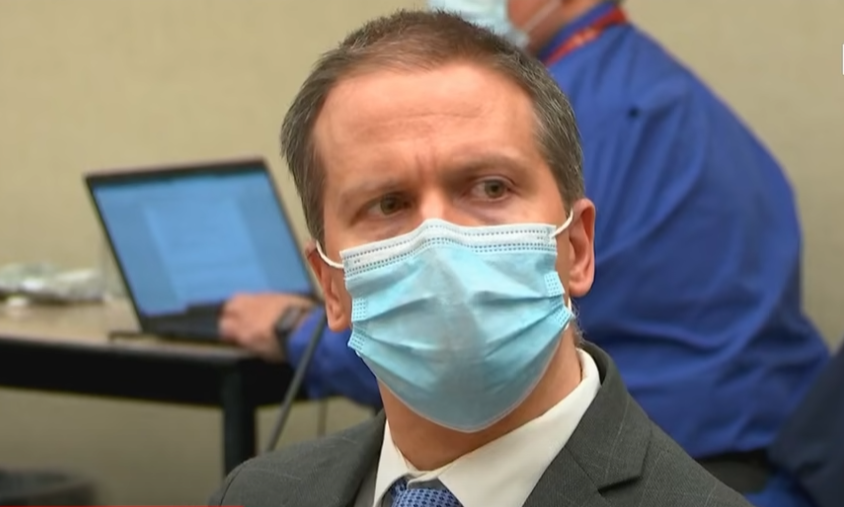 Derek Chauvin is one of the police officers involved the George Floyd incident. He has dealt with the fury of BLM and was found guilty on April 20th 2021.

Today Chauvin’s lawyers filed a motion for a new trial. The court apparently denied them a change of venue for the original one.

How could anyone get a fair trial after the media circus that the left threw at Chauvin?

He was already guilty in the eyes of many who still believe whatever they see the mainstream media reporting.

In Tuesday’s motion, Nelson argued Chauvin didn’t get due process because the court denied a request for a change of venue, and that a new trial is needed “on the grounds that the jury committed misconduct, felt threatened or intimidated.”

Of course the jury would feel intimated! BLM and Antifa burned down a police station! Imagine what they would do to a jury who found him innocent! So much for an unbiased trial.

Let’s hope the court will approve a new trial so that Chauvin can have the same right to a fair trial as every other American. That’s all he’s asking! No one in their right mind would be against this.