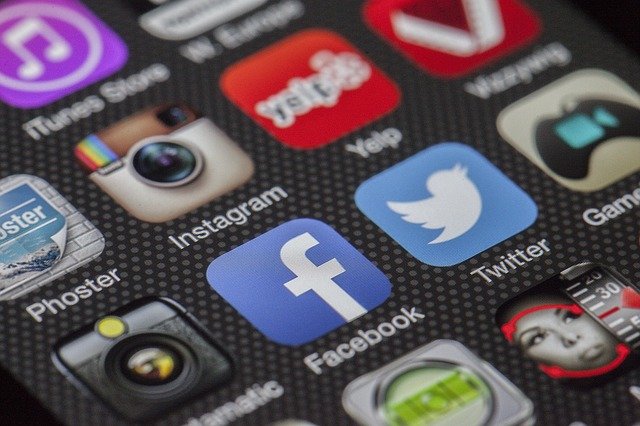 Facebook’s board met to review its indefinite ban of Donald Trump yesterday. They found that they violated their own rules. Donald Trump was not fairly treated by Facebook. He was not afforded the same process every other user is entitled to. Not at all.

The board also found that Facebook improperly acted outside of its own defined process by imposing an “indefinite” suspension on the former president, and called on the company to revisit the decision within six months.

They gave themselves six months to review their own decision…

President Trump has this opinion. And we agree.

What Facebook, Twitter, and Google have done is a total disgrace and an embarrassment to our Country. Free Speech has been taken away from the President of the United States because the Radical Left Lunatics are afraid of the truth, but the truth will come out anyway, bigger and stronger than ever before. The People of our Country will not stand for it! These corrupt social media companies must pay a political price, and must never again be allowed to destroy and decimate our Electoral Process.

We find that this decision is incredibly unfair and outside Facebook’s lawful process entirely. As ever we wait hopefully for a day when the extreme left cannot arbitrarily do harm to people who do not share their views.