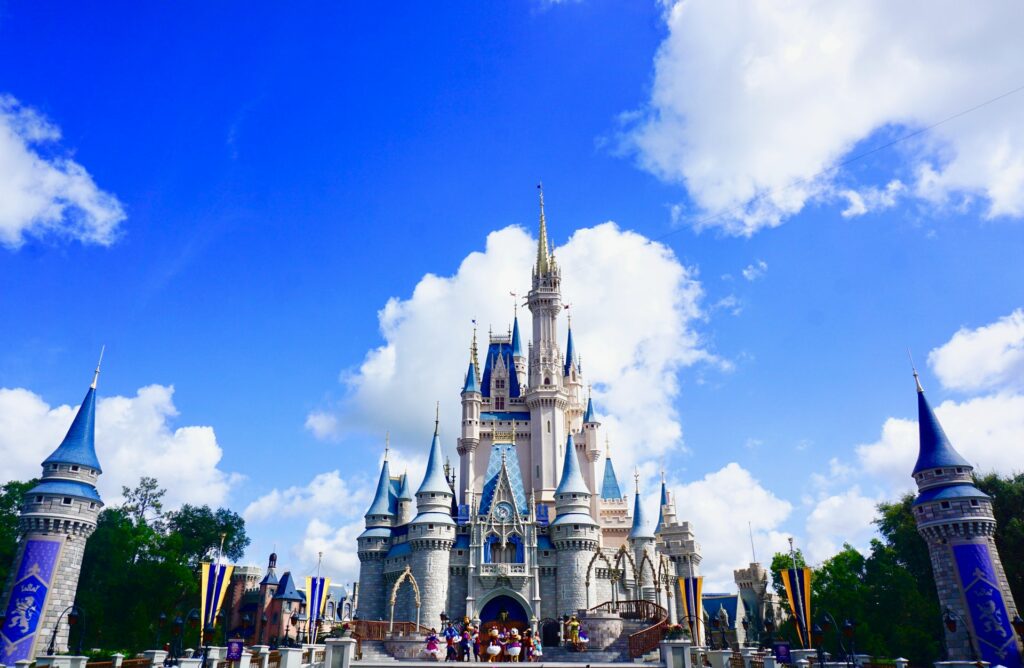 If you’re a conservative working for a Democrat-run company, you’ve got to be extra careful what you say. Otherwise, your employment could be terminated.

Case in point: Mandalorian star and former MMA fighter Gina Carano was fired by Disney for merely pointing out that conservatives could be fired for publicly sharing their opinions.

BREAKING: Actress and former MMA fighter Gina Carano has been fired from the cast of the Disney+ Star Wars series The Mandalorian for suggesting that conservatives could get fired these days for voicing their opinions in public. (Yep, really happened.)

Of course, by firing Carano, Disney has validated exactly what Carano was concerned about! Jennifer Michelle Greenberg put it like this…

So wait … Gina Carano posted that she’s worried about hatred in America spiraling out of control, which she thinks could eventually lead to Nazi-like oppression … and Disney fired her? Don’t they realize they just validated her fear?

Jews were beaten in the streets, not by Nazi soldiers but by their neighbors… even by children… Because history is edited, most people today don’t realize that to get to the point where Nazi soldiers could easily round up thousands of Jews, the government first made their own neighbors hate them simply for being Jews. How is that any different from hating someone for their political views?

The sad part about all of this is Disney’s clear double standard when it comes to who they hire and fire. For example, Disney rehired James Gunn, who was initially fired for a number of offensive and disturbing tweets about pedophilia.

And Disney still employs producer Jack Morrissey, who shared a disturbing image along with the suggestion that MAGA kids should be fed head-first into a woodchipper.

Disney employs producer Jack Morrissey, who tweeted that MAGA kids should go into the wood chipper, and Disney did nothing.

That’s how much Disney cares about children pic.twitter.com/gIQ4z7ZEO2

If anything, Gunn and Morrissey should be fired and blacklisted, not Carano. But in today’s world in which cancel culture is running wild, the conservatives are fired while the liberals get a free pass.

For a brief time following Carano’s termination, the hashtag #CancelDisneyPlus was the number one trend on Twitter.

What do you think about Gina Carano being fired? Will you cancel DisneyPlus+?