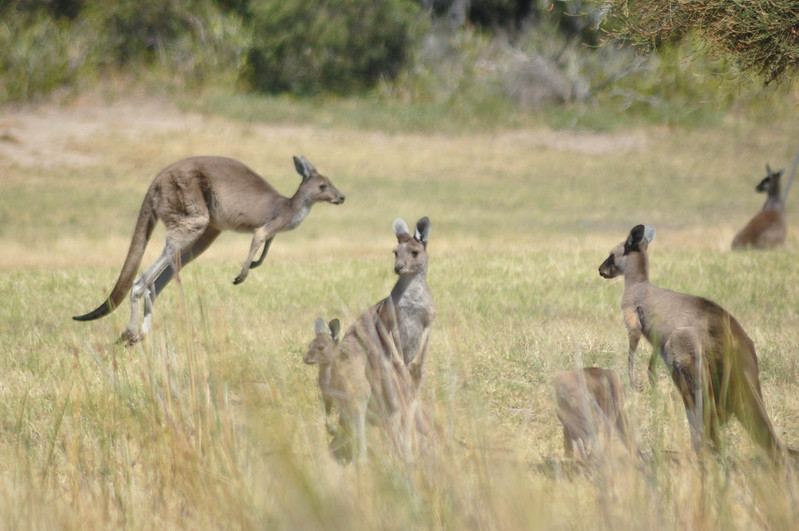 Hawley, who has had to endure this clown show as a member of the Senate, summarized his thoughts on the entire mess in these words:

It is totally unconstitutional and it is incredibly selfish on the part of the Democrats who are pursuing their own personal political vendettas here.

Hawley is correct. The Democrats do have a vendetta against Donald J. Trump that borders on mental illness. This circus is all about revenge–and the goal of Democrats is to ban Trump from ever being able to run for office again.

However, as this trial burns through millions of precious tax dollars, this whole circus is going to ultimately fail.

For the Senate to convict President Trump, the Democrats will need at least 17 Republican Senators to join in with the Dems to vote for conviction. This looks like pure fantasy at this point. A majority of Republican Senators are stating publicly that they do not think this dog-and-pony show is constitutional. Therefore, they cannot vote to convict.

“The Constitution does not permit them to do what they are trying to do,” Hawley told Harris Faulkner on Fox News.

The primary strategy of the Democrats has been to associate or link Donald Trump to violence, whether in words or physical riots.

This strategy is backfiring, as Trump’s legal team is exposing the Dems hypocrisy each day of this show trial, and will wrap up their closing argument on Friday.

The evidence is astounding and readily available. All you need is a skilled video editor, and you can clearly show how the Democrats are the party of hate, division and encouraging violent protests.

One example going viral today was a video retweeted by Raheem Kassam: