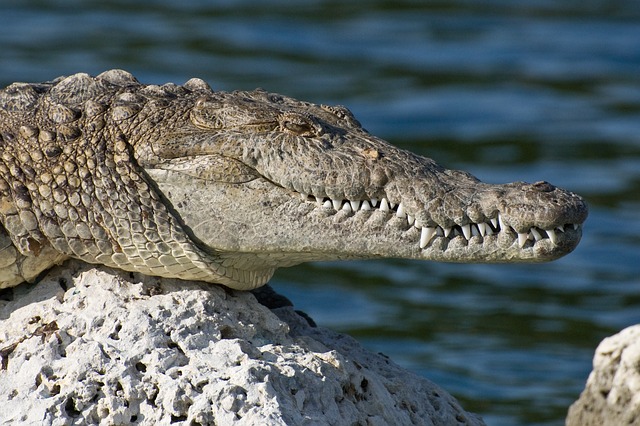 Florida is close to passing a law to punish social media platforms for banning politicians and political candidates. This is seen as a direct response to the irresponsible censoring of President Trump, and I say thank God.

An ugly wave of extreme leftist censorship has been flowing across our nation. But now we are seeing push back.

BREAKING: Trump responds to Facebook Oversite Board ruling about his deplatforming.

“What Facebook, Twitter, and Google have done is a total disgrace and an embarrassment to our country,” he said in a statement.

“Free Speech has been taken away from the President of the United States because the Radical Left Lunatics are afraid of the truth, but the truth will come out anyway, bigger and stronger than ever before,” Trump said in his statement, which ended with: “These corrupt social media companies must pay a political price, and must never again be allowed to destroy and decimate our Electoral Process.”

Short-sighted Democrats can’t imagine “their guy” ever being arbitrarily banned or “deplatformed”. So they do whatever they think they can get away with. This must not stand in a free society.

We are thrilled to see Florida now taking action.

The Florida House of Representatives passed SB 7072 by a vote of 77 to 38 on Thursday, after the state Senate voted Monday to pass the measure. The bill now goes back to the Senate to approve some of the changes made by the House; the Senate’s version called for fines of $10,000 per day for banning a political candidate and $100,000 if the candidate was running for election. The House version bumped the daily fines to $25,000 and $250,000.

Dear reader, this is where I normally write some clever ending to this article. All I have to say today is GO FLORIDA GO! I say GO FLORIDA not just for conservatives but for all Americans, even the foolish left.

Erasing a sitting president instantly and arbitrarily MUST NOT STAND. I celebrate this hopeful story and note that another war is being waged against the extreme left cancel culture nonsense.