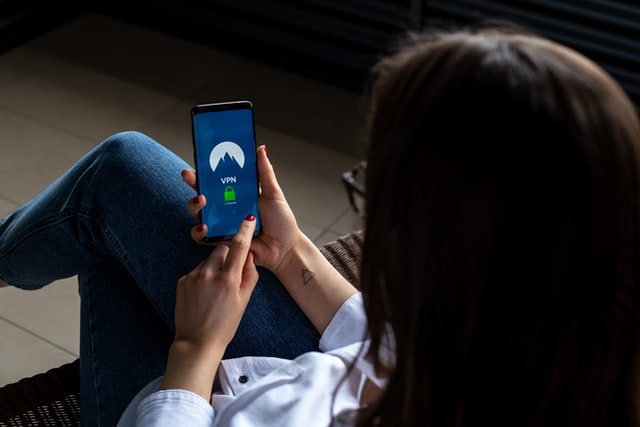 A couple weeks ago I got a strange letter that seemed to imply I had filed for unemployment with the state of Colorado.

Um, I’ve been “unemployed” (well, self-employed) for 16 years. Which means I pay unemployment insurance to the state. But I never collect.

Anyway, the instructions on the letter told me what to do if the claim appeared to be fraudulent. So I immediately took time out of my work day to file a fraud report.

Today, I received confirmation that they received my report. A few lines in the letter stood out to me. (Note the “nationwide” part.)

The current volume of fraud reports prevents us from following up individually on each report, but this letter confirms that your report has been routed to our investigations unit, and we are taking immediate steps to close this fraudulent claim.

Over the last 12 months, the U.S. has greatly expanded unemployment benefits and stimulus checks. And a lot of people would rather stay home and collect “free money” than go out and work, even if they can.

In other words, we have created a situation that is ripe for fraud.

Since posting this story on my personal Facebook page, I’ve received confirmation that what happened to me has happened to at least 60 other people I’m directly or indirectly connected to.

The lesson: Watch out for any unemployment claims that may have been made in your name and report them to your state authority immediately.