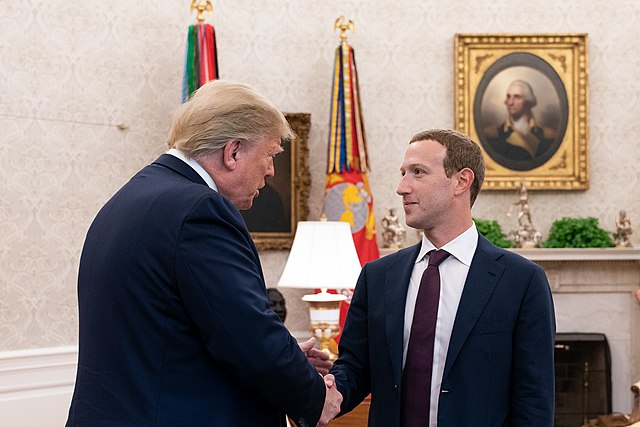 Back on January 7, Facebook made the decision to ban Donald Trump from their platform. Facebook CEO Mark Zuckerberg described the ban as “indefinite.”

Zuckerberg released a statement the following day saying this:

The former President had a ginormous following on his Facebook page – 35 million people. However, Facebook used what took place at the Capitol on January 6 as their excuse to kick Trump off their heavily trafficked platform.

On Wednesday, May 5 at approximately 9:00 a.m. EDT, Facebook’s Oversight Board will deliver its decision on Donald Trump’s future with Facebook.

Surprisingly, Trump may have a chance to return to Facebook.

Or, is this just more theater from the libs like Zuckerberg?

What do you think?