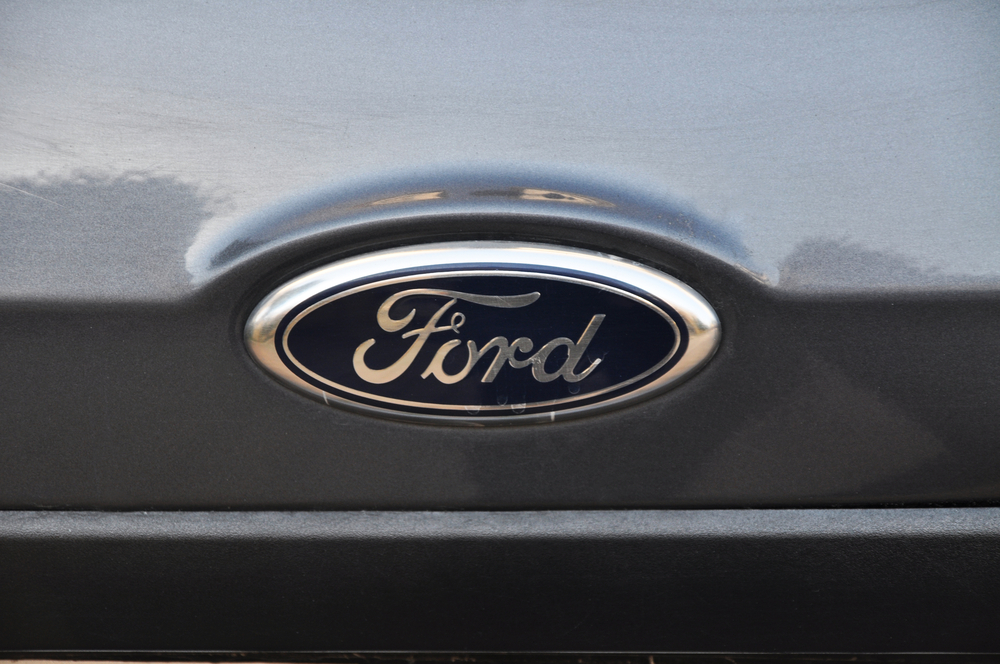 Ford is postponing the launch of the 2021 Bronco SUV from next spring to summer due to issues some suppliers are experiencing due to the coronavirus pandemic, the company announced Friday.
The automaker did not specify which companies were having problems ramping up for the start of production, but the automaker told Reuters that “COVID-related” challenges were behind the delay.
Ford had been targeting a June 2021 start for deliveries, but a Ford spokesman told FOX Business he could not elaborate on exactly when in summer deliveries would begin.
The Bronco will be manufactured at Ford’s Michigan Assembly Plant in Wayne, Mich., alongside the Ranger pickup that is currently produced there. Ford hasn’t said exactly how many Broncos it plans to build, but has revealed that it has over 150,000 reservations for the all-new truck and it that likely won’t fill all of the initial orders until sometime during the 2022 model year. KEEP READING