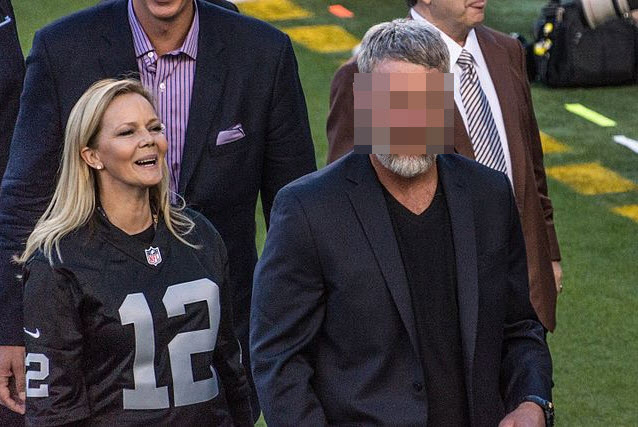 His own beloved NFL wasn’t spared from criticism during the interview on Eric Bolling’s April 13 podcast.

Favre says Americans of all political persuasions don’t want sports to be political. Instead, Americans appreciate sports as a diversion – a form of entertainment that takes their mind off of things like political problems.

Favre is now troubled by what is happening with sports these days. Sports used to be something that could unify the country regardless of political views, bringing people together. As leagues like the NBA, MLB and NFL incorporate leftwing views into their marketing and game day presentations, fans are getting turned off.

Many people on social media are declaring they no longer watch sports due to the leagues supporting things like national anthem protests, BLM, and other dividing issues.

Favre has only been out of the NFL since 2010. But he says the league has changed dramatically in 11 years:

Here is Favre talking about the state of woke sports on the Andrew Klavan show:

What do you think? Are professional sports now too political? Share your thoughts in the comments.