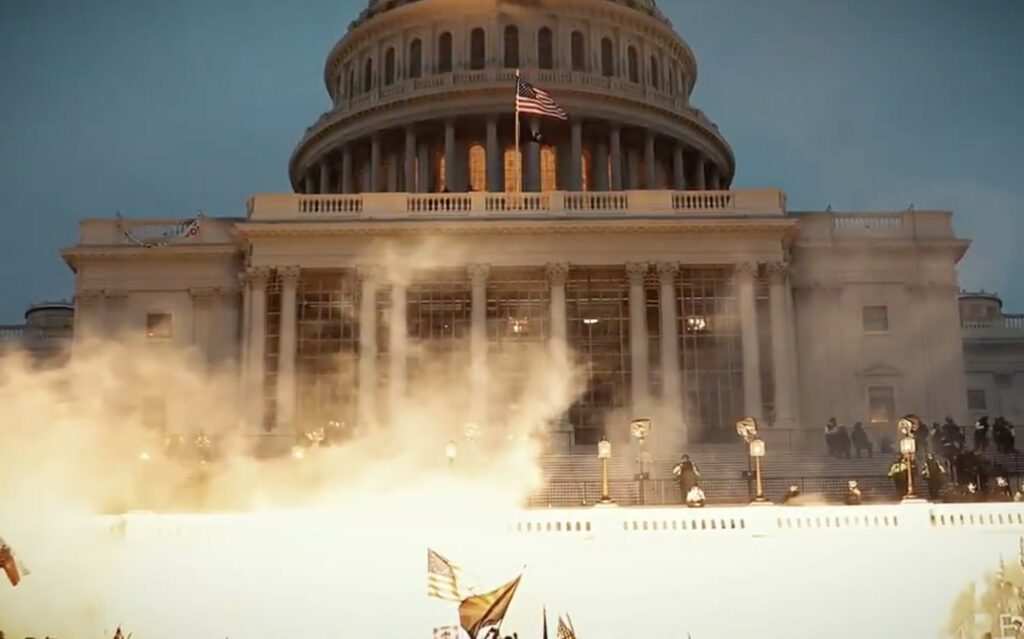 MeidasTouch, a progressive PAC, tried to be clever by buying ad space on Fox News. The ad they wanted to air was full of Democratic propaganda.

“The GOP Betrayed America,” the ad claims. It depicts law enforcement being beaten by men. Oddly, those men are not wearing Trump hats or waving flags. They all seem to be dressed in black and grey hoodies.

Why would any news station air this? It’s just more of the same left-wing hypocrisy. They burn cities down for a “protest,” then get upset over election protests.

Some Twitter users seem to want Fox News to be controlled. This is very typical of the left. If they can’t argue against it, or they don’t like it, they want it shut down.

Fox did the right thing turning down this ad. If social media can ban politicians, what’s wrong with a news channel deciding not to subject viewers to propaganda?