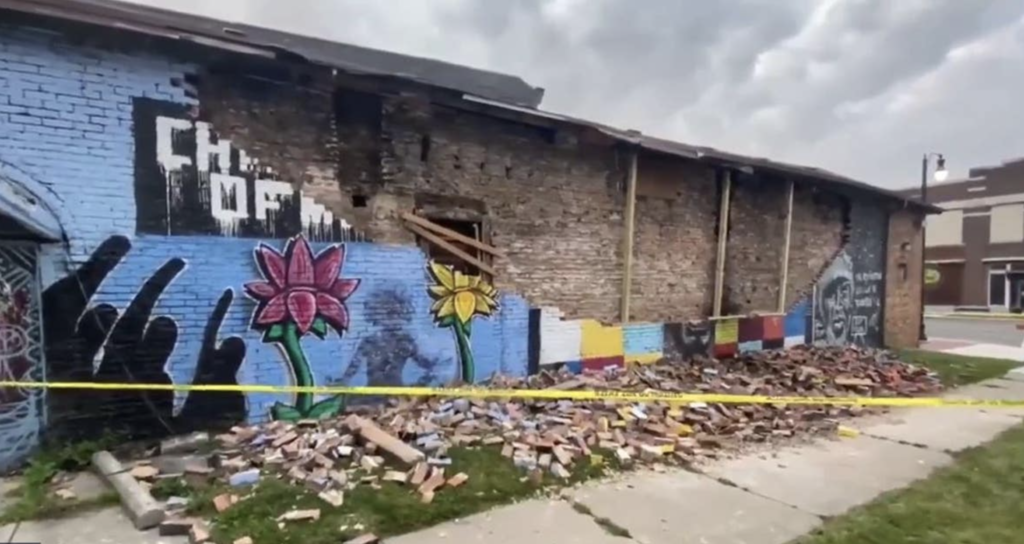 The death of George Floyd struck a chord in our nation that has been heard for over a year. There’s no doubt his death was cruel, cold, and hard to watch.

But many are saying George Floyd was not as innocent as he seemed.

BLM and the mainstream media have painted Floyd as a martyr, while other reports tell a different story.

So if all this is true, why is George Floyd held in such high esteem? It seems like a huge disrespect to the pregnant woman he attacked and the baby she carried to memorialize him all across the nation.

But you know who had something to say about that? God.