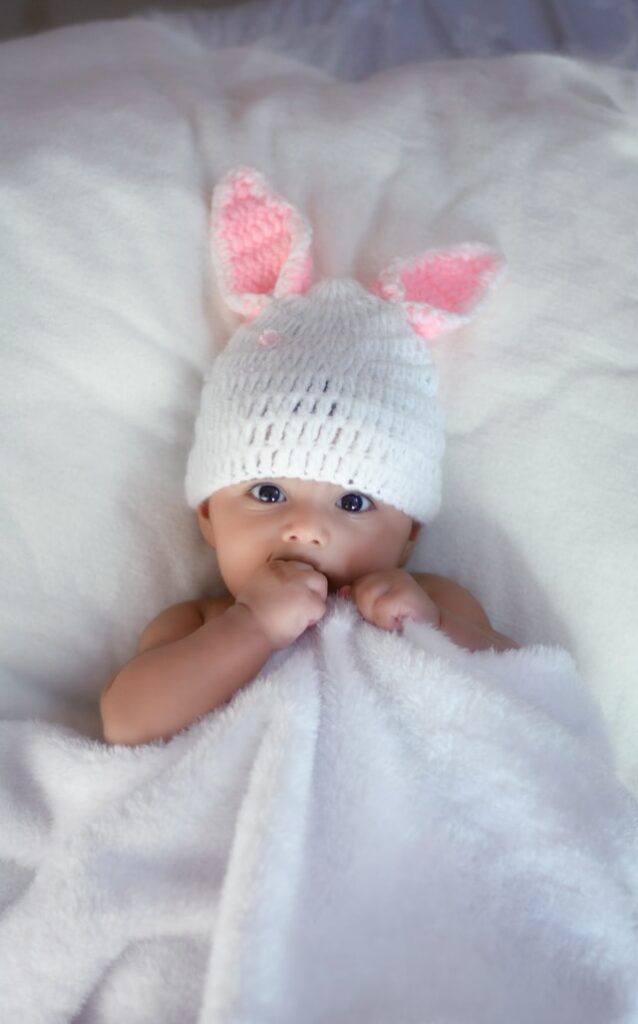 Specifically, the bill stops abortions done because of a “genetic abnormality”.

That includes unborn children with a Down’s syndrome diagnosis, but could also include many other disabilities.

This is great news for unborn children in the state of Arizona, but there’s more:

“With this legislation, Arizona remains among the top pro-life states in the nation,” the governor’s Office said in a press release.

All of this is a good start, but there’s a reason this is such a huge move for Arizona:

Additionally, the bill bans the dispensing of abortion-inducing drugs through the mail, requires fetal remains to be buried or cremated, prohibits public education facilities from performing abortions unless the mother’s life is in danger, and bars taxpayer funds from supporting research that involves aborted babies or embryos.

But the reality is, as usual, the complete opposite to what Democrats say it is.

This is a huge win for unborn children and their families in Arizona!