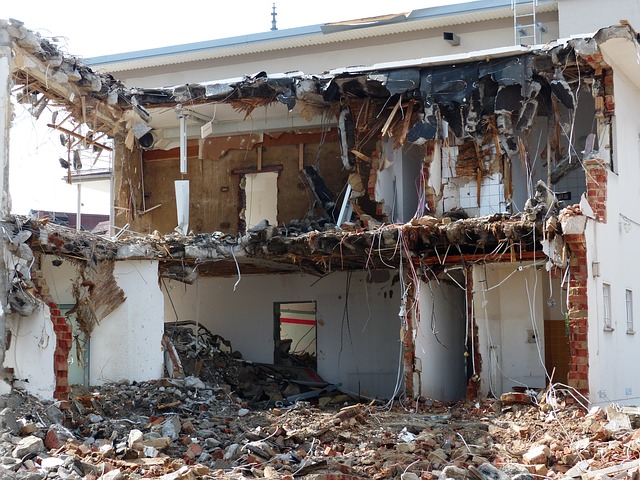 Jeffrey Epstein’s Palm Beach mansion has finally been demolished to make way for a new building.

Epstein raped and victimized more than a hundred underage girls at 358 El Brillo Way. His ability to get away with his crimes for multiple decades has been described by courts as a “national disgrace.”

The destruction of Epstein’s property will provide funds to victims and may provide them with some closure and relief as well.

A usually tight-lipped local real estate broker told the newspaper he helped put the sale together to ensure that the troubled property would be demolished.

“I only got involved in the sale of Jeffrey Epstein’s residence to ensure it would be wiped off the map of Palm Beach,” Lawrence Moens reportedly said.

Developer Todd Michael Glaser bought the mansion for $18.5 million in March. Those funds have been added to the Victims’ Compensation Program, which will make payments to Epstein’s victims.