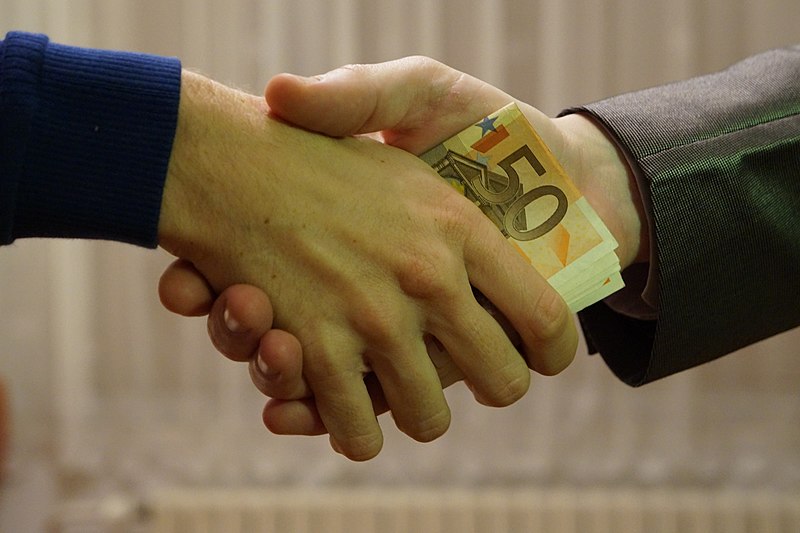 We know the mainstream media is full of progressives and leftists.

Their bias is blatant in how they present the news to the American people.

But it’s worse than that.

Most ignore the atrocities of the Chinese Communist Party. Many take it a step further by giving the CCP favorable news coverage.

But why would they do that?

Because these “journalists” are paid off.

One of the ways the CCP bribes American journalists is by offering them lavish junkets to China in exchange for favorable coverage.

The China-United States Exchange Foundation (CUSEF) was founded by the Vice-Chairman of the “highest-ranking entity overseeing” Chinese Communist Party’s United Front Department, an effort which aims to “co-opt and neutralize sources of potential opposition to the policies and authority” of the Chinese government. “The United Front strategy uses a range of methods to influence overseas Chinese communities, foreign governments, and other actors to take actions or adopt positions supportive of Beijing’s preferred policies,” the U.S. government report continues.

CUSEF uses United Front Department tactics of influence on Western journalists from virtually every Western media outlet: CNN, New York Times, MSNBC, The Washington Post, and many more. According to Foreign Agent Registration Act (FARA) filings with the Department of Justice, CUSEF retained Western lobbyists to aid in their quest to “effectively disseminate positive messages to the media, key influencers and opinion leaders, and the general public” regarding China.

The National Pulse compiled a short list of western journalists who accepted trips from the Chinese Communist Party influence group CUSEF. This is only a fraction of all the journalists who took junkets on the CCP’s dime.

These traitorous propagandists were compiled from CUSEF newsletters published in 2009 and 2010:

The National Pulse also pieces together timelines on some of those listed that calls into question – is the whole exchange between journalist and CCP a “pay for play” sort of agreement?

You can see more on how these trips influenced these journalists HERE.