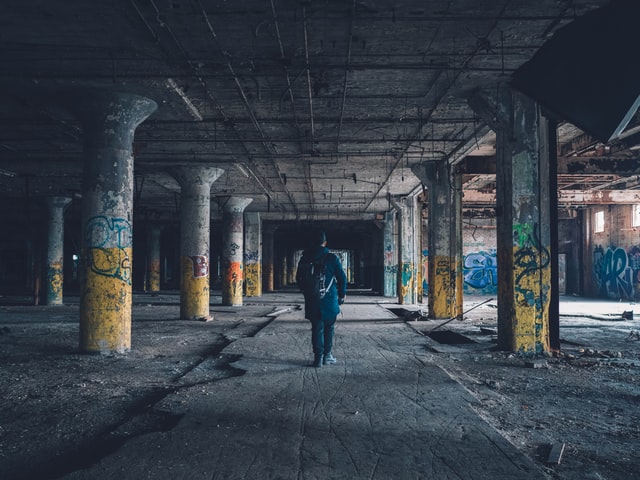 One of the saddest parts of American politics these days is that most cities appear to be run by political liberals, by Democrats, who abuse and try to micromanage the lives of their constituents.

You would think that people would get sick of it and leave, but a surprising number of people prefer to live under that nanny state top-down control scheme.

Frankly, all of those situations are terrible, but which one is worst?

It’s a good question, and there are a lot of different criteria that you could use to come up with an answer. One criteria, though, has a clear “winner.” Mark Taspcott gives us the details:

Windy City taxpayers face a much higher unfunded tax burden than those living in any of the nation’s other most populous cities, including New York, according to new calculations by Truth in Accounting (TIA).

“The City of Chicago is in significantly worse financial shape than it might first appear, and its taxpayers face the highest taxpayer burden in the country,” the Chicago-based nonprofit said in a report titled “Taxpayers on the Hook,” which was made public May 11.

The new TIA report updates one released earlier this year that had found Chicago ranked second to New York City among the nation’s 10 most populated cities for the unfunded tax burden it imposes on local taxpayers. The new report offers a more comprehensive calculation of what the unfunded obligations actually are for each taxpayer in each of the 10 cities by including data for official subsidiaries.

“These underlying governments are essentially subsidiaries of the city and the majority of their debt falls on all city taxpayers. This report analyzes these entities to give taxpayers a better understanding of their municipalities’ financial health and their Taxpayer Burden,” the report explained.

The data presents a comprehensive picture of each of the cities’ financial situation immediately prior to the onset of the CCP virus pandemic in March 2020.

There you have it. If, for some reason, you decide that you want to live under a control freak liberal mayor, there are many awful choices, but if you want to be abused by over-taxation, too, then Chicago is your town.