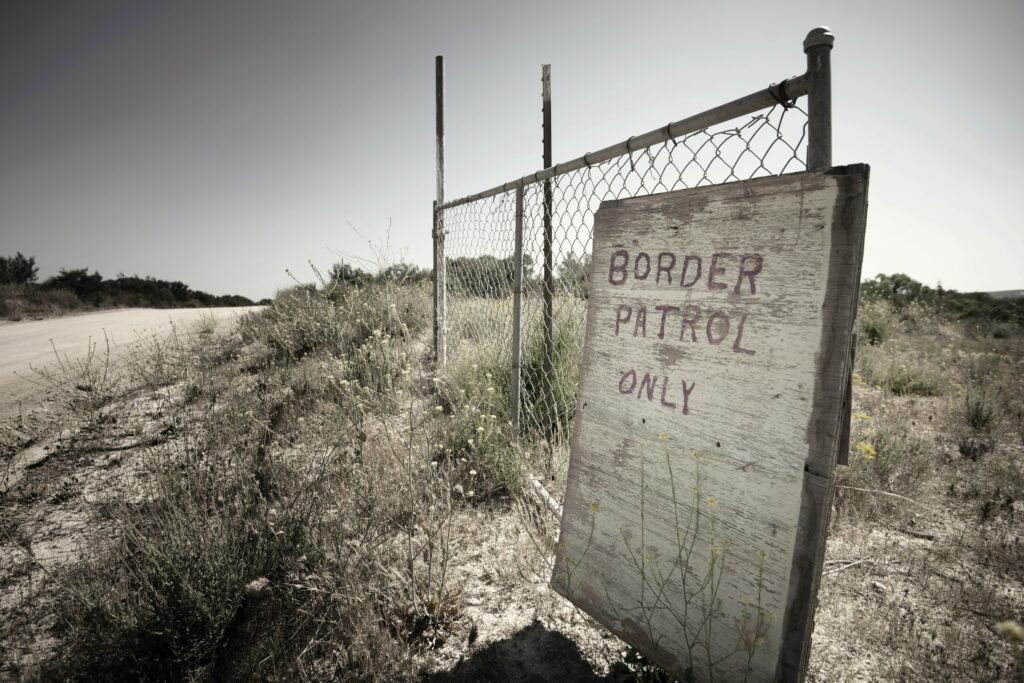 Joe Biden has an extensive history of hurting migrant children. His involvement in the decision to separate families at the border, and his support for open borders that are harming both Americans and migrants alike, have destroyed lives without mercy.

By now it should be clear: migrants don’t matter to Joe Biden one bit! His role as Vice President has been instrumental in shaping policy concerning immigration policies that only hurt people who need help most dearly – immigrants fleeing violence or persecution back home.

And you don’t have to take our word for it. Just ask the President of the National Border Patrol Council, Brandon Judd:

Joe Biden has released illegal immigrants from jail while obstructing the U.S. Immigration and Customs Enforcement (ICE) agents, who are supposed to be protecting our country, from doing their jobs…

And he’s done all of this to score cheap political points for the Democrats running on a “hug all immigrants” platform.

“The truth of the matter is, is it is not humane to not properly enforce the laws,” Judd, a Border Patrol agent, told the two governors and the media. “It is inhumane, what we are currently seeing on the border, it is inhumane that liberal policies are inviting individuals to put themselves in the hands of these dangerous cartels, it is inhumane that liberal policies are allowing the smuggling. And, when we try to properly interdict these individuals — they just throw children into the river to distract us.”

Every law enforcement agency near the border, along with hundreds of American citizens are telling us the same thing: there’s a terrible crisis at the border and it’s getting worse because of Joe Biden.

These are not people trying to score political points; these are Americans whose lives have been directly affected by Joe Biden’s inhumane policies – some even dying as a result of them!