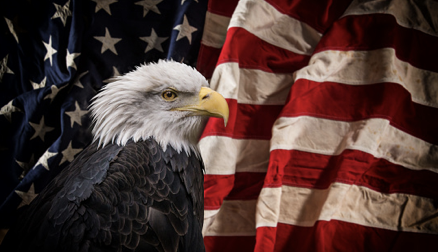 Worth, a small town in southeastern Michigan, just approved a resolution to immediately stop purchasing products made in China.

The Epoch Times interviewed Worth Township Supervisor Walt Badgerow on the decision.

They have 2 million people working in slave-labor camps making products sold to America. Unjust imprisonment, torture, and even organ harvesting are outrageous abuses.

It’s no secret it’s bad doing business with China. Most Americans agree that supporting a country that treats its citizens so poorly should not be tolerated.

When asked if he was anti-Chinese, a term the CCP often uses against those who criticize it, Badgerow denied the label.

“No! But I am anti-communist. I am against the gang of CCP criminals that are trying to take over the world,” he said.

Township Treasurer Jennifer Woodruff, who voted for the resolution, noted her view that the resolution should be viewed as pro-United States, rather than anti-Chinese.

We support all severed ties with China. Not only are they treating their own citizens like garbage, but they released Covid-19 out into the world and should be held accountable. Not buying their products is the least we can do.