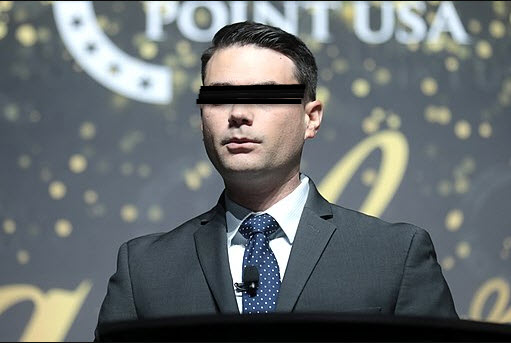 NPR – National Public Radio – is a taxpayer subsidized media outlet offering news spun from a left wing perspective. They have been known to be biased and favoring Democrats for decades.

Recently, NPR went on the attack against Ben Shapiro and The Daily Caller.

The public radio broadcaster dug into Daily Wire’s engagement, saying that “over the past year… The Daily Wire received more likes, shares and comments on Facebook than any other news publisher by a wide margin.”

NPR laments that “even legacy news organizations that have broken major stories or produced groundbreaking investigative work don’t come close.” It’s hard not to read this as sour grapes from an establishment news outlet that has been unable to transition their 20th century model to the digital age.

They take issue with Daily Wire headlines, which get readers and keep those readers interested, while establishment media outlets do not hold readers’ engagement. It’s the spicy headlines, like “BOOK REVIEW: Proof That Wokeness Is Projection By Nervous, Racist White Women Who Can’t Talk To Minorities Without Elaborate Codes,” that NPR finds distasteful

NPR tries to pick apart The Daily Wire, but in reality, media outlets like NPR, The Washington Post and NY Times are getting their clocks cleaned when it comes to drawing in subscribers and revenue. Liberals in media like NPR refuse to face the facts: the American people are sick of your false, misleading, biased, and shabby reporting.

If NPR doesn’t like The Daily Caller because of their well-written headlines, then they must HATE Buzz America! 😉