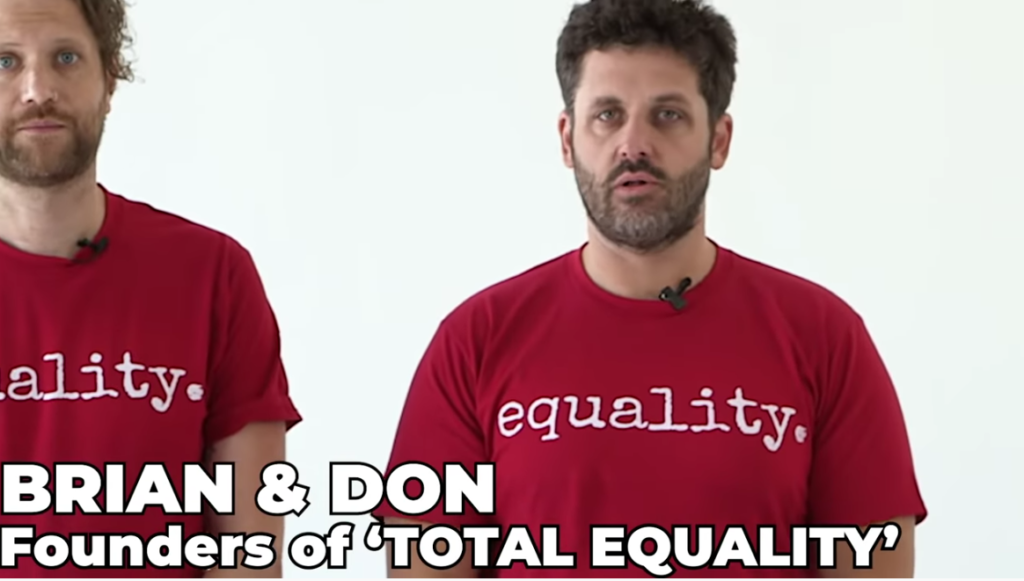 It’s said that if you want the truth about what’s really going on in a society, then you should pay attention to the comedians.

That’s certainly true in a new video put out by New York comedian Ryan Long. Long and his partner in crime (whose name, unfortunately, I haven’t been able to find) have completely roasted modern feminist stereotypes, and if you like that kind of humor, you will laugh at this video (hat tip to here for the lead). A lot. You can watch the video below.

Yes, this video points out what true “equality” of the sexes looks like, but that’s not what feminists really want, is it? And some of the comments on the video on YouTube pointed out that inconsistency. Here are screen shots of a few of the comments worth highlighting:

And, possibly, the darkest comment, but, possibly my favorite for bringing out the truth in stark contrast to modern feminism’s silliness is this one:

There’s no doubt that modern feminists must absolutely hate Ryan Long, but they hate him because he’s right and calls feminists out on their nonsense in an hilarious way.

What do you think about the video: Funny or too harsh? Tell us below.