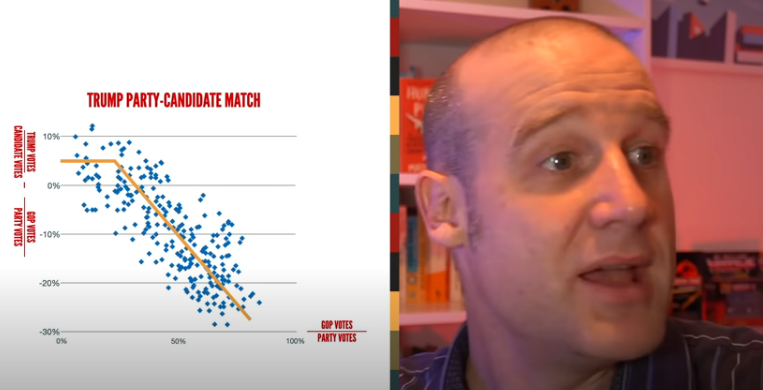 In the last year (in response to Donald Trump) we have seen Democrats take a stance. They say US Elections are bullet proof. They believe, and claim, that elections are pristine in America. This can be seen as completely naïve, or it can be seen as disingenuous. America has a very long history of election fraud.

What are some of the ways fraud is committed at the ballot box? The Heritage Foundation Identifies the following methods.

There are many ways for criminals to steal votes and change the outcome of an election. These include:

The US Primaries are also rife with electioneering. Bernie Sander’s primary was scuttled by Hilary Clinton’s Campaign. He spoke out against it, but later claimed the election was all the way above board.

America has a rich legacy of electioneering. It is well documented. Democrats will lie and say anything to disparage Trump. It is disappointing. But President Trump continues to gain momentum and power.