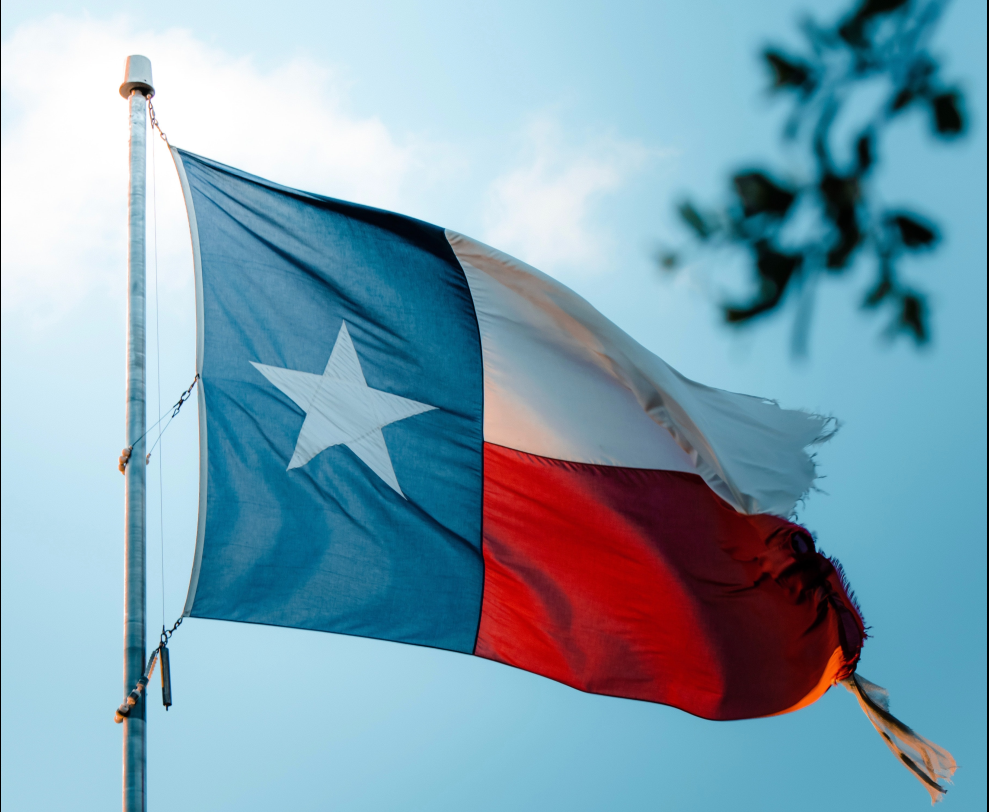 Democrats in Texas are showing us who they really are. They have refused to allow one of their members to resign after using a racial slur. This is after four years of claiming how “racist” Donald Trump was.

Mr. O’Connor apologized and submitted his resignation Tuesday for his Facebook post describing Mr. Scott as an “oreo,” but party representatives said that the smear was “incompatible with his core values,” according to a statement provided Wednesday to The Washington Times.

“On May 4, 2021, representatives of the Lamar County, Texas Democratic Party met to consider the resignation tendered by Party Chair, Gary O’Connor,” the statement said. “Our local Democrats have taken the last few days to reflect upon this incident.”

“After much discussion — especially among our local Black Democrats — we chose not to accept Mr. O’Connor’s resignation,” the statement continued. “Mr. O’Connor has written a public letter of apology to Sen. Tim Scott, and Lamar County Democrats join him in this apology.”

A letter of apology is all you have to do after a racist remake? Wow! So tell me again, why didn’t they accept the multiple public apologies of President Donald Trump? He never even called anyone a name like this.

This is the kind of thing we’ve come to expect from Democrats. It doesn’t matter what state they’re located in, their “core values” are the same. They will call out things as racist, sexist, or whatever name they make up this week. When it comes to members of their own party, though? They will do everything they can to justify why it was okay.