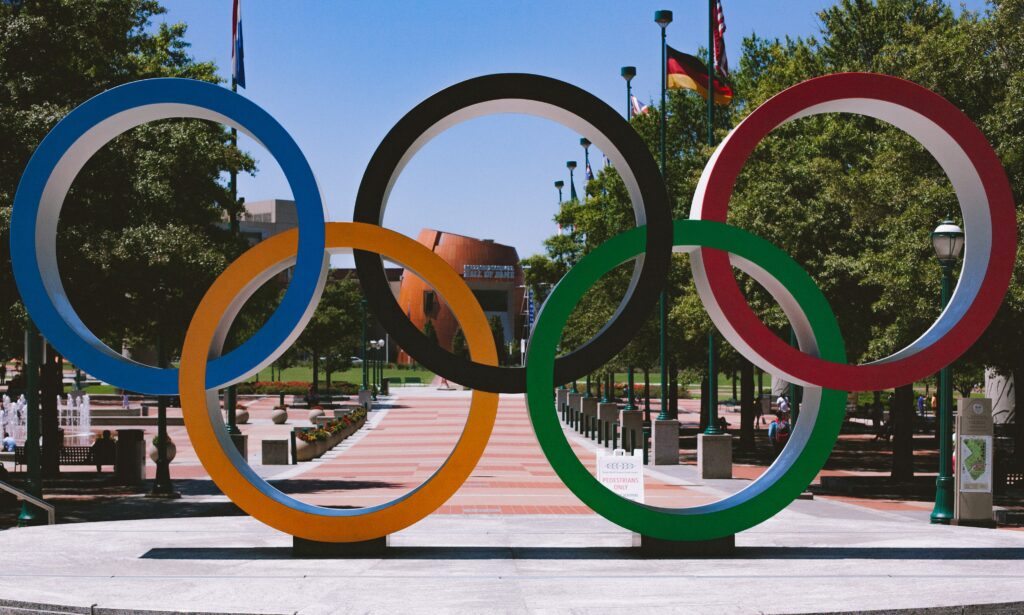 BLM activists have taken over the mainstream media for years now. They’ve tried to take over our television shows, our sports, and even our schools. Recently, we’ve started to see a bit of a pushback against their doctrine.

The Olympic Comities has announced a ban on any BLM apparel during the 2021 games.

Tokyo Olympics athletes will NOT be allowed to wear “Black Lives Matter” apparel at Games ceremonies this summer … officials have confirmed that’s part of the ban on protests and political messages.

Finally someone is doing something. They polled athletes to see if a rule like this would be popular. Good news: “3,500 athletes it polled were in favor of strict rules against demonstrations.” It seems that most people still have their heads on straight.

Of course, activists on Twitter are angry about not being allowed to push their ideology at the Olympic Games.

It’s funny how liberals can’t accept that their ideals are not as popular as they think. They always react with anger and try to “cancel” anyone who doesn’t fall in line.

The modern Olympic Games have been going on since 1896. They don’t have time to worry about what is considered “woke.” Old institutions shouldn’t bend to the trendy slogans and childish behavior of BLM.