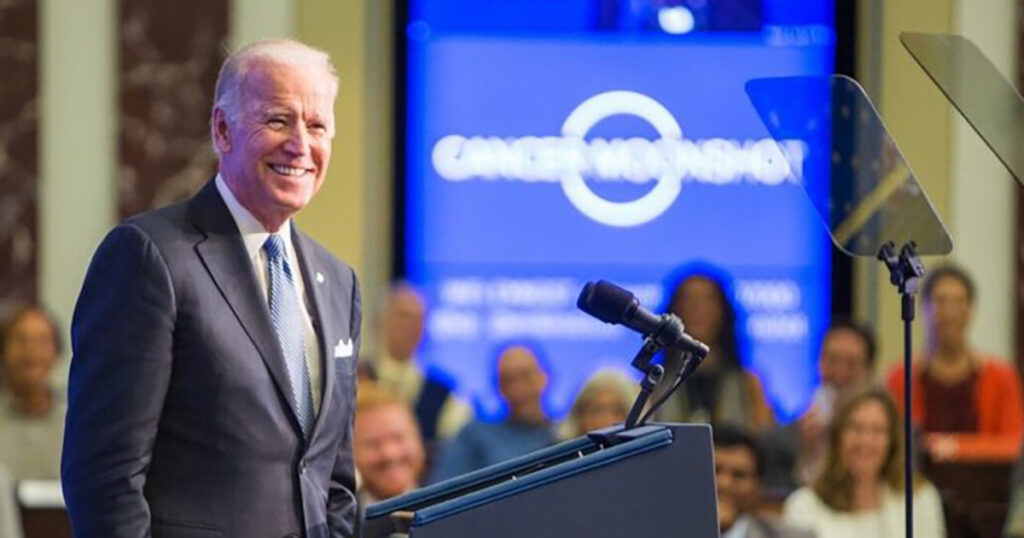 President Joe Biden campaigned on promises to govern by “consensus.” He devoted his Inaugural Address to “unity.” Yet he has issued more executive orders and actions in the first three weeks of his presidency than any president in U.S. history. As the Democrats prepare for the circus side show of impeachment focusing on the past, it’s interesting to look at what he’s already done to change the future.
Jan. 20
1. Memorandum: Regulatory review – This executive action froze many of President Donald Trump’s pending regulatory changes, including a regulation to lower the cost of insulin and epinephrine, which the pharmaceutical industry had opposed.
2. Announcement: COVID-19 proposal – President Biden introduced his controversial $1.9 trillion plan for coronavirus relief, though over $1 trillion of funding from previous proposals approved under President Trump had not yet been spent,
3. Executive Action: Rejoining Paris Climate Agreement – President Biden announced that the U.S. was returning to the agreement, even though the treaty is unfair to the U.S, and the U.S. had lowered emissions after Trump withdrew.
SEE ALL 52 EXECUTIVE ORDERS