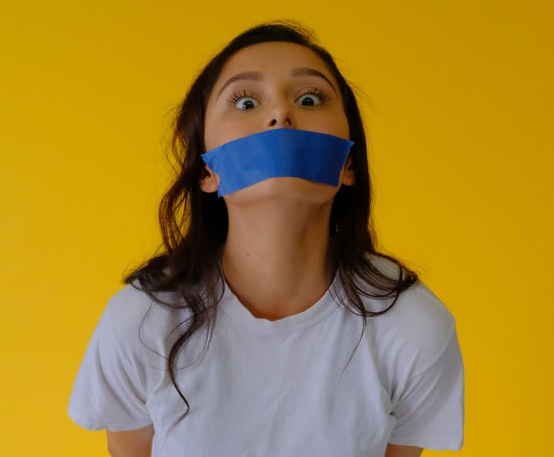 For years, leftists in politics, the mainstream media, and big tech have pretended to be unbiased. They’ve said over and over that they are giving Americans the complete, unvarnished truth while accusing unbiased (or, at least, less biased) news sources of being “disinformation.”

Conservatives knew all along that this was all a lie, but now the Biden Administration has taken off the kid gloves and is looking for ways to completely censor all dissenting (read: non-leftist) political viewpoints. Zachary Stieber writes,

“The president’s view is that the major platforms have a responsibility related to the health and safety of all Americans to stop amplifying untrustworthy content, disinformation, and misinformation, especially related to COVID-19, vaccinations, and elections. And we’ve seen that over the past several months, broadly speaking. I’m not placing any blame on any individual or group; we’ve seen it from a number of sources,” White House press secretary Jen Psaki told reporters in Washington.

“He also supports better privacy protections and a robust anti-trust program. So his view is that there’s more that needs to be done to ensure that this type of misinformation; disinformation; damaging, sometimes life-threatening information is not going out to the American public,” she added.

Now, keep in mind that the words “disinformation” and “misinformation,” when said by a leftist, especially a leftist politician, really mean “any viewpoint that we don’t like.” So, disinformation and misinformation, by their standards, would be anything that indicates that people should be free to think what they want, believe what they want, own and carry firearms, apply the principles of their religious faith to their entire lives, and advocate for the free market.

You can’t have independent thinking and people living in freedom in a leftist world, can you? Not if they have their way, and Biden and company are pushing for big tech to do a big part of that censoring of conservatives for them.

We can’t let that happen.