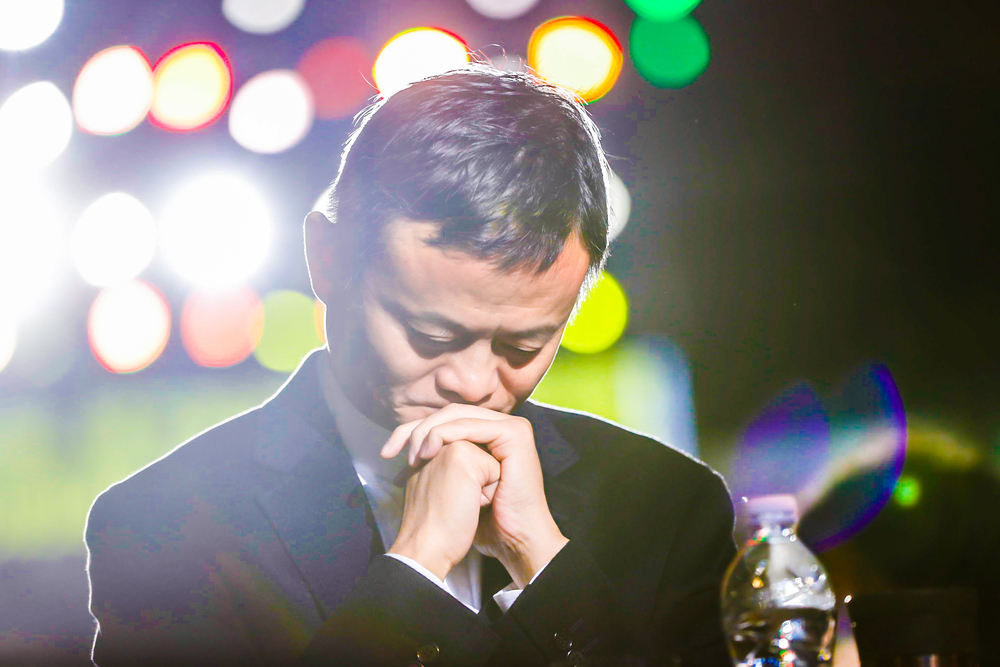 The Chinese government on Monday ordered billionaire Jack Ma to break up his financial services empire, reducing his Ant Group down to its “origins” as a payment services provider.
The move will decisively neutralize Ma’s growing power and eliminate him as a threat to the authority of the Chinese Communist Party (CCP) and dictator Xi Jinping.
The humiliation of Ma began when Chinese regulators blocked the stock market debut of the Ant Group in early November, sinking what would have been the largest IPO in history. The campaign accelerated last week with a high-profile antitrust investigation of Ma’s tech company, Alibaba.
The UK Guardian quoted a Chinese central banking official decreeing the Ant Group must “return to its origins” as a payment processing spinoff from Alibaba because the gigantic financial corporation’s management is “not sound.” KEEP READING