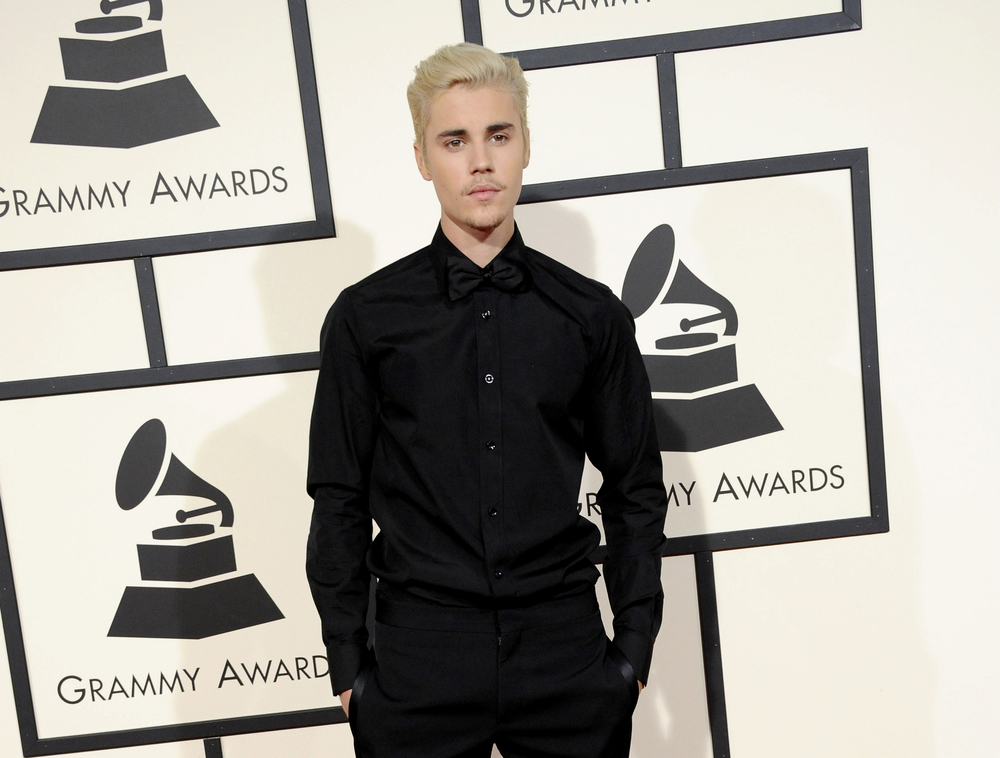 Exciting news Beliebers!
Justin Bieber is returning to the American Music Awards stage for the first time since 2016 for a special performance, celebrating the 10th anniversary of his AMAs debut.
The 15-time AMA-winner, 26, will light up the stage for a multi-song act including his 2020 hits “Lonely” with Benny Blanco and “Holy.” His performance is also set to feature surprise guests.
The superstar joins a previously announced fun-filled list of performers at this year’s ceremony hosted by Taraji P. Henson.
On Monday. it was announced that iconic ’90s trio Bell Biv DeVoe — composed of New Edition alum Ricky Bell, Michael Bivins and Ronnie DeVoe — have been added to the star-studded lineup slated to hit the stage on the big night. The R&B music makers will perform their hits “Poison” and “Do Me.” KEEP READING