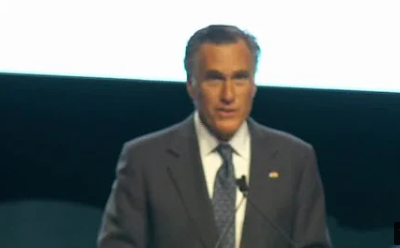 Yesterday, Weber County Utah Republicans voted to censure outspoken Trump critic Mitt Romney. Mitt’s stock is tanking. Trump’s stock continues to rise. Donald Trump says a lot of controversial things. He has a contentious style. But let’s face it, he makes good decisions and he is more honest than most politicians.

Just four days ago Mitt was bit at the Utah Republican convention.

Of course, the Left still can’t contain itself. See what Fred Voros had to say on Twitter.

Sorry, Fred, they simply made anti-Trump gambles that did not pay off. As Mr. Trump continues to gain political capital the Left whines from their safe space. They think they are running things now and cancelling anyone that questions them. I cannot wait for the day that Trump comes back and they cry again.