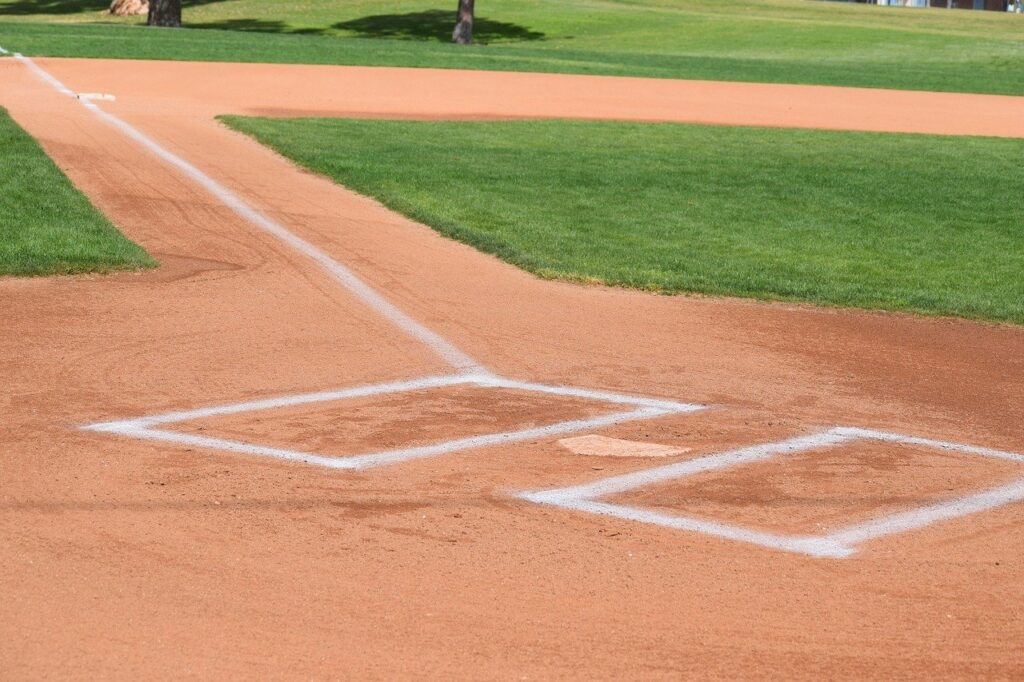 Major League Baseball has proposed a one-month delay in starting spring training due to the coronavirus pandemic and pushing back opening day to April 28, two people familiar with the plan told The Associated Press.
Under the plan presented to the players’ union on Friday, the regular season would be cut from 162 games to 154.
Also, the playoffs would be expanded from 10 teams to 14, the designated hitter would extend to the National League for the second straight season and MLB would keep the experimental rules for seven-inning doubleheaders and beginning extra innings with a runner on second base.
All players would report for spring training on March 22, back from the current calendar that calls a voluntary reporting date of Feb. 17 for pitchers, catchers and injured players, and Feb. 22 for others. KEEP READING