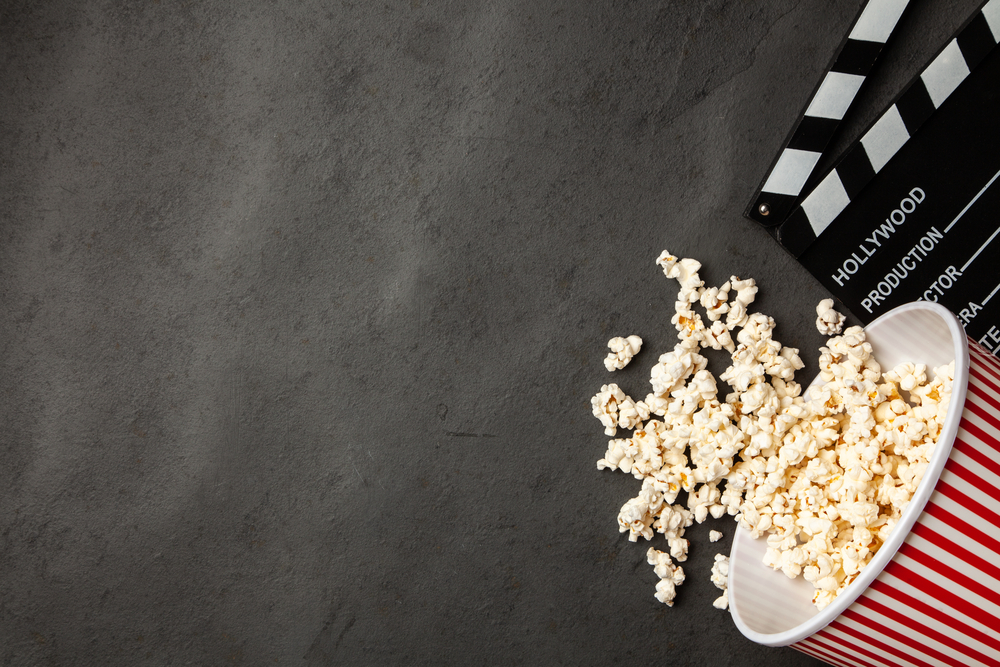 Despite the number of productions delayed this year by the coronavirus pandemic, Imax CEO Richard Gelfond on CNBC Monday said the new year could prove to be lucrative for his company.
While studios paused tapings, film releases were also delayed as movie theaters closed across the country in response to the Covid-19 outbreak earlier this year. Gelfond expects to recoup at least some of the revenue that was missed out on in 2020, should optimistic forecasts for containing the global health crisis play out as hoped, giving Imax a boost as movie lovers seek out immersive entertainment that they can’t get at home.
“In a way, 2021, if things do open early in the year, it’s an embarrassment of riches,” he said in a “Closing Bell” interview. “There’s an awful lot of content, and that’s true on a global basis.”
Some of the highly anticipated films that Gelfond is banking on to be released next year include “Top Gun: Maverick,” “Black Widow” and “Fast & Furious 9.” Each of their planned 2020 releases were pushed back to 2021. Imax also has exposure to foreign box offices with locations in 82 countries, where other films are also on backlog, Gelfond said. North America makes up one-third of Imax’s global business. KEEP READING