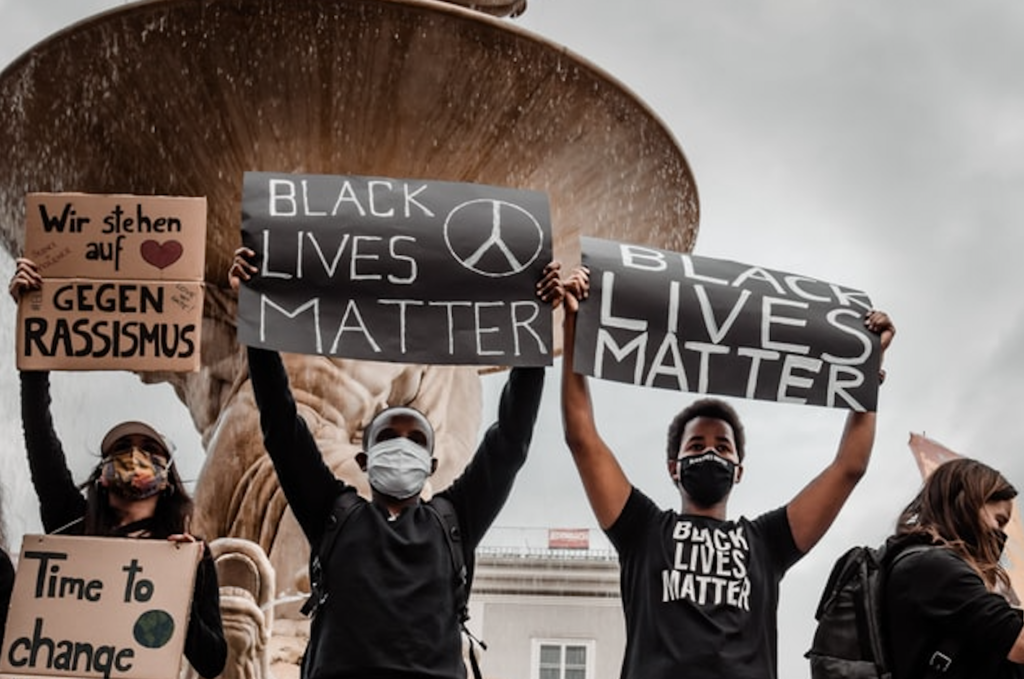 Biden has been in office for less than a year and Americans already think race relations have gotten worse under his leadership.

A new poll, released on June 1 by Rasmussen Reports, reveals that 39% of voters believe the country’s racial divide is more pronounced now than it was before Trump became president.

Are race relations in the United States better or worse since the election of President Biden? Or are they about the same?

Has life for young black Americans gotten better or worse since the election of President Biden? Or is it about the same?

The results were all too telling but not at all surprising – especially to Americans who took Trump’s warning about the “fake news” seriously.

The poll comes as Americans increasingly view Biden as more far more radical on policy now that he is actually in office, with polling demonstrating a 10 percent surge since late 2019.

Forty-six percent of Americans perceive Biden as “too liberal” as of May. In December 2019, before Biden took office, only 36 percent said Biden was too liberal.

It seems more and more Americans are seeing through the fog of lies that the Democrat Propaganda Machine has been spitting out since the Obama years. Democrats are NOT for minorities, single mothers, and other disadvantaged groups.

They merely use them for political points and then kick them to the side once they’re in power.

The country’s racial divide is worse than ever and it has nothing to do with Trump. The Biden Administration, Democrats, and radical left need to stop accusing everyone they disagree with as “white supremacists” and “racist pigs”, and actually do something about the racial tension.

In other words, they should follow Trump’s lead if they truly care about making life better for minorities. After all, it was Trump who took the black and Hispanic vote by storm in the 2020 election.