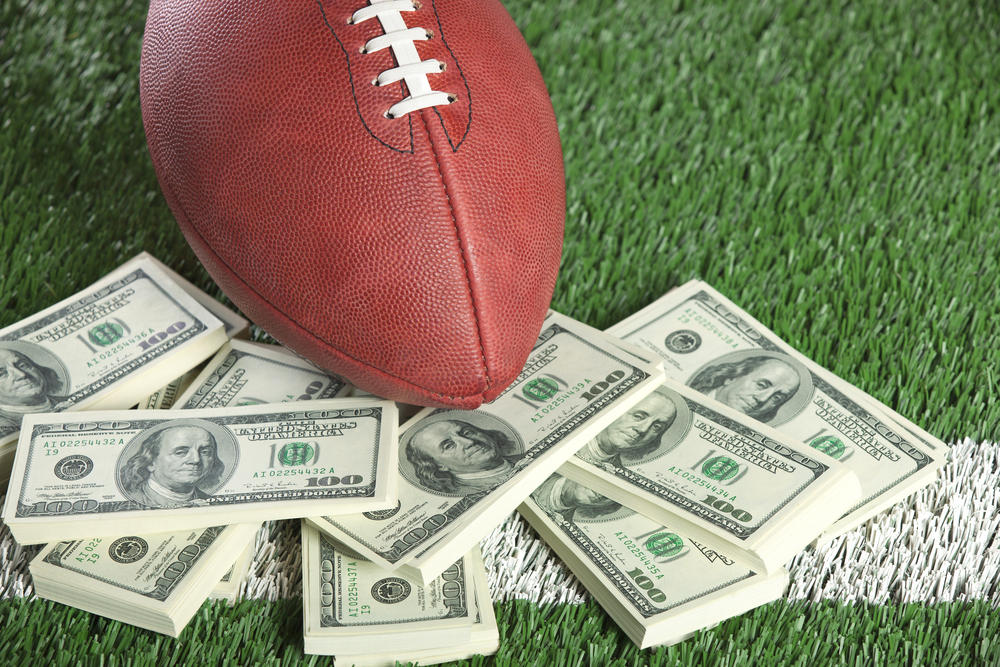 Regular-season ratings for NFL games declined this season following two straight years of increases. But in a year that saw the challenges of the coronavirus pandemic and a presidential election, the 7% decrease isn’t as bad as the league and its broadcast partners feared before the season began.
Games averaged 15.6 million television and digital viewers, according to the league and Nielsen. The league averaged 16.5 million regular-season viewers last season after posting 5% gains in both 2018 and ’19.
Overall, the continued ratings strength of the NFL — even with most games played in empty or mostly empty stadiums — underscores the financial underpinnings of the league’s decision to play a full season amid a pandemic in which more than 21.5 million Americans have been infected. The networks pay a combined $5.86 billion per season for the rights to broadcast NFL games, and they are rewarded with huge audiences and revenue from advertisers eager to reach viewers.
“The NFL is a ratings generator and leader throughout entertainment. It is so big and the audience is so committed, I think the only thing the networks worry about is the score (of the games) which determines how long people tune in,” said former CBS sports president Neal Pilson, who now runs his own sports television consulting company. KEEP READING