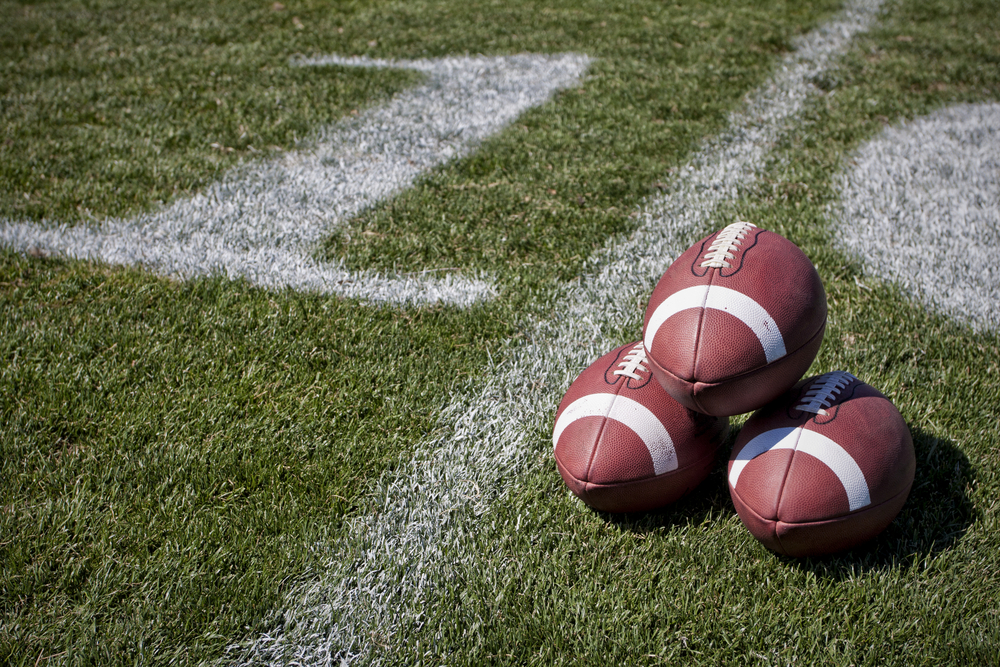 Kansas City Chiefs star Patrick Mahomes felt he was “killing the team” early before a comeback win over the Los Angeles Chargers.
The Chiefs rallied from a 17-6 deficit in the third quarter to beat the Chargers 23-20 in overtime in the NFL on Sunday.
The reigning Super Bowl champions were also behind late before Harrison Butker drilled a 30-yard field goal to force OT, prior to his 58-yard effort winning the game for the Chiefs.
Mahomes, who finished 27 of 47 for 302 passing yards and two touchdowns and rushed for 54 yards, took responsibility for the Chiefs’ slow start.
“I think I was so frustrated at the beginning of the game because I knew it was just me that was killing the team,” the quarterback told reporters.
“Guys were getting open, the line was giving me enough time, but I wasn’t making the throws in the right spots.
“I take that upon myself, I have to find a way to start better, not put ourselves in a hole like that so it’s not so hard at the end of the game.”
The Chiefs’ comeback saw them improve to 2-0 after a win over their AFC West rivals. KEEP READING