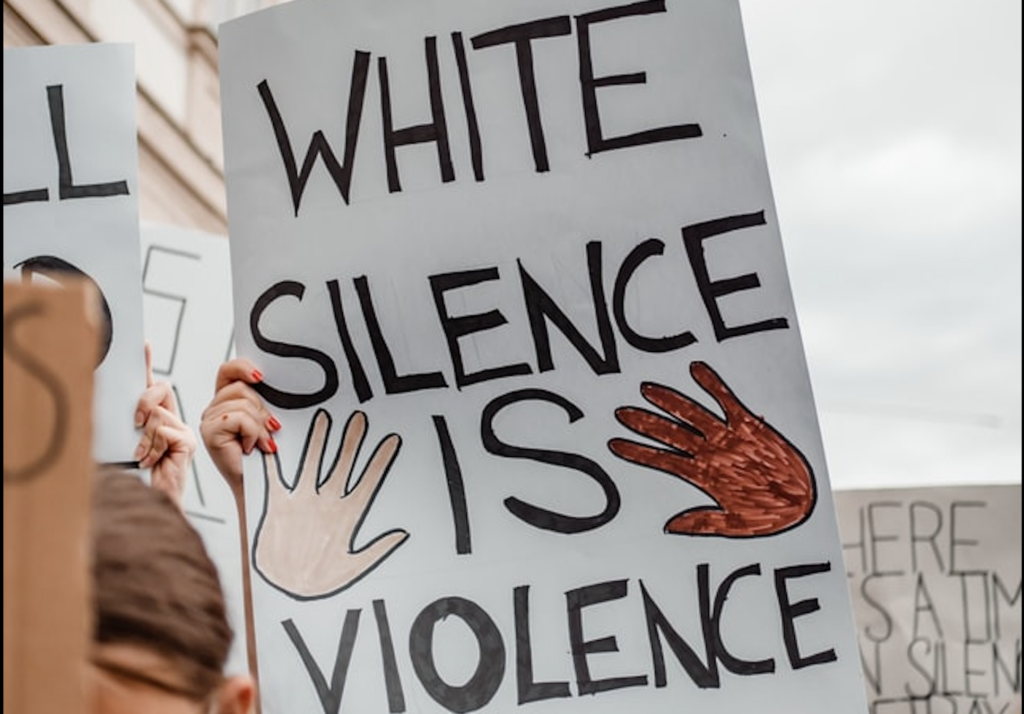 “There’s a difference between non-racist and anti-racist,” is the idea behind a new article from NPR. Not being racist is not enough anymore. You must be actively “anti-racist” all the time or you’re 100% evil.

Tom Hanks, the famous actor, has been accused of not being loud enough about racial issues. This is despite the fact that he has been quite outspoken about his liberal views. They just want more and more.

Apparently Hanks’ movies are all racist because they don’t focus on black struggles. Everything has to be about race with these people.

If he really wants to make a difference, Hanks and other stars need to talk specifically about how their work has contributed to these problems and how they will change. They need to make specific commitments to changing the conversation in story subjects, casting and execution. That is the truly hard work of building change.

This new liberal idea is that you must disavow your life work to be an “ally.” White people are not allowed to have movies without showing the evils of the past. You must make everything all about the “fight.” No one can enjoy anything unless it’s filled with politics and exaggerations.

The Woke Mob will continue to grow worse and worse. Once you open that door, it’s impossible to close again. They want to censor our speech and actions. We must all bow down to whoever they tell us to. It has to be all about them, all the time.