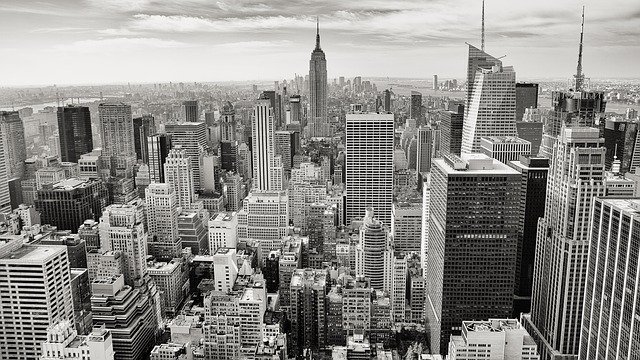 He makes clear that they are the ones responsible for New York’s problems, and doesn’t hold back about Mayor Bill de Blasio.

Here’s what he had to say:

“It wasn’t the pandemic that created all this damage,” he said. “The pandemic had a role, but the biggest role — the mayor of New York City played.”

“Mayor Bill de Blasio ruined our city,” he said. “Democrats have never done anything to make our city better.”

Mateo described “the best 20 years” that the city ever had as those when former Mayors Rudy Giuliani and [Mike] Bloomberg presided.

“We’re tired of them. We’ve had enough. Democrats destroyed our city. Look at the garbage, look at the graffiti, look at the looters, the vandalism, the attacks on seniors. Look at our arts and cultural centers — they’re all closed.”

Taking all this into account, Mateo claimed, “That’s why I would be the best mayor that this city has ever had and, more so, I will be the most qualified mayor for anyone to vote for in this coming election.”

What’s clear is that Democrats have failed New York City, and grown too comfortable with the grip on power they’ve maintained for so long.

Now it looks like there’s an opportunity to change all that, if Republicans win. That, of course, is up to the voters.