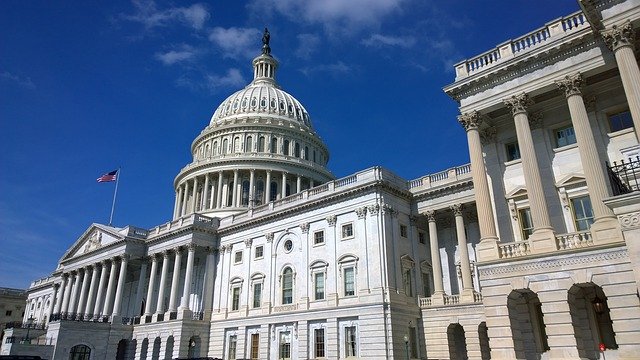 The liberal media and Democrats recently decided that attacks on Asian Americans were caused by President Trump, with Politico claiming that:

Many Democrats and Asian American advocates had laid the blame for the increase in attacks at the feet of former President Donald Trump and other Republicans who they said had inflamed xenophobic attitudes by using terms like “China virus.”

This kind of liberal insanity was endorsed by both Dems and RINOs in the Senate.

Senator Josh Hawley was the only GOP Senator to vote against the proposal – and good on him for doing so.

But there’s something the bill simply doesn’t mention, because it’s politically incorrect.

These kinds of facts are very inconvenient, and so the easiest response is to ignore them.

But there is even a list available to prove it.

In a list compiled of all of the attacks on Asians in the US where the offender was known and reported, most of the perpetrators of the crimes were black.  The most serious attack of them all, a mass stabbing of an Asian family at a Sam’s Club supermarket, was perpetrated by a Hispanic man.

Instead of working to find out why these attacks are happening, the liberal media and the Democrats find it much easier to blame President Trump.

Nothing new about that!